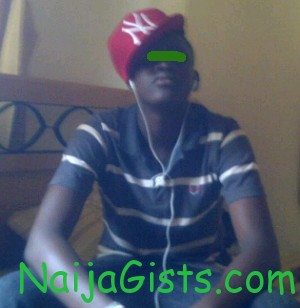 The Kano State Police Command has arrested an undergraduate student of Bayero University, Kano (BUK) in connection with an abandoned polythene bag containing wheat flour mixed with guinea corn with a remote controlled bomb inside.

A statement signed by the force spokesman, ASP Magaji Musa Majia, said the bag was seen abandoned on January 23 at bout 220hrs at a popular GSM market junction at Farm Centre by some men riding tricycle.

“A Good Samaritan alerted the police through our emergency telephone line. On receiving the information, the command’s Anti Bomb Disposal Unit was mobilized to the scene, where they confirmed the object concealed was a remote controlled bomb. The scene was safely secured and the bomb was detonated without any injury or damage,” according to the statement.

The statement also said upon investigation, the police arrested Mohammed Kabir, an indigene of Auchi in Edo State who is 400 level student of Business Administration at the university as the one who dropped the bag containing the concealed bomb.

“The suspect confessed to the ownership of the bag and is helping the police investigation.” Mr Majia said.