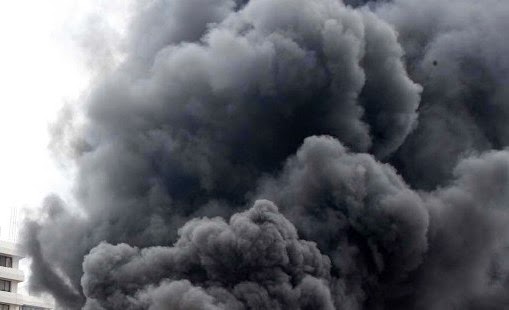 7 suspected Boko Haram members died on Monday when a bomb they hid inside a Toyota van exploded on their way to Biu Market in Maiduguri to cause mayhem.

A security source said the terrorists hid the Improvised Explosive Device inside bags of maize, beans to create the impression that they were traders going to sell at the market but unfortunately for them, the IED exploded right on them before they could make their way to the market killing all of them.

The incident that happened very close to Chikwarkir village in Biu forced the villagers to flee to neighbouring villages for fear of Boko Haram attack.