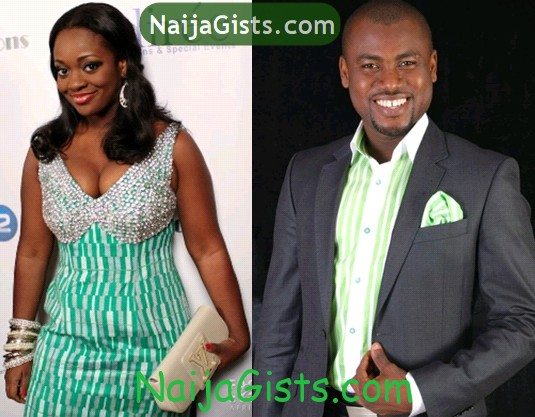 According to a report from Global Excellence magazine, Ghanaian actress Jackie Appiah is currently enmeshed in a messy sex scandal after a very graphic sex scene she acted in a movie titled “Death After Birth“. naijagists.com

In addition to the sex scandal, actress Jackie Appiah who was accused of infidelity is doing everything possible to redeem her image at the moment.

Last week, the news of her affair with actor Abeiku Santana spread like wildfire in Kumasi and Accra Ghana.

According to reports from Ghana, the scene from Death after birth movie caused a serious tension that led to a messy fight in the studio of Okay FM when Abeiku Santana and his friend, Kwame Amoo nearly exchanged blow over the matter.

Though the actress has denied real intimacy with Abeiku, this story is causing a lot of tension for Jackie Appiah at her home front at the moment.