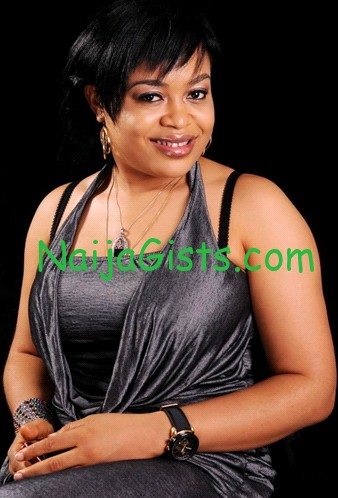 The latest news in town is that Nigerian actress Nkiru Sylvanus has been kidnapped at gunpoint this afternoon in Imo State, Nigeria. naijagists.com

According to confirmation from her friends, the Special Assistant to Imo State Governor Rochas Okorocha was abducted this aftertoon and a whooping N100 million ransom has been demanded by her abductors to secure her release.

Prof Kamene was released 5 days after the payment of N10 million ransom.

We hope for her safe release.

Stay in touch with NaijaGists.com for update on this developing news