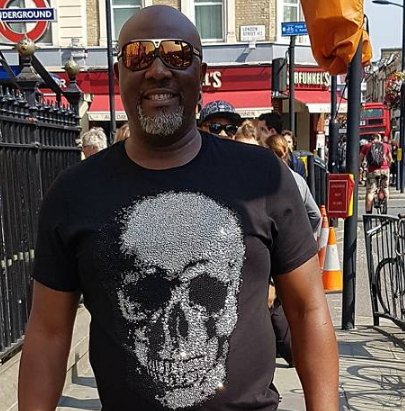 Some UK-based Nigerians dishonoured Honorable Dino Melaye at the Notting Hill Carnival in London on Monday when he took the stage to encourage Nigerians in the Diaspora to return home and invest.

While speaking positively about Nigeria at the event, some Nigerians shouting ‘ole’ (meaning thief) interrupted him.

At a point in his speech, he got middle finger salute from some of them.

In response the controversial Senator sang his hit song ‘Ajekun Iya’ before he hurriedly left the stage. 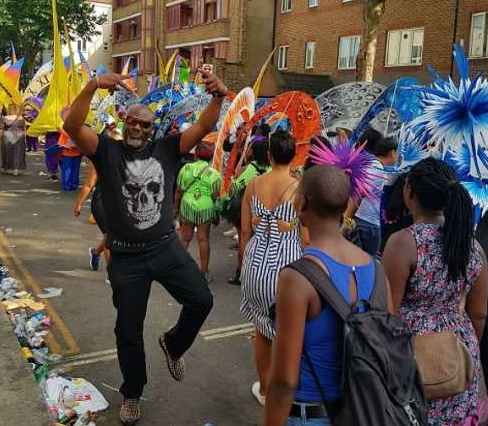