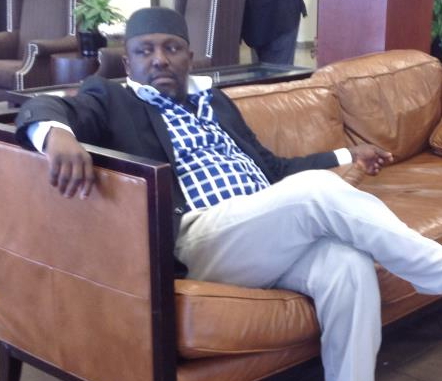 A group of elders under the umbrella of Concerned Imo State Leaders (CISL), on Tuesday asked Governor Rochas Okorocha to resign because of what they called “clearly established leadership incompetence and serial blunder on the most elementary duties of governance”.

In a press conference in Abuja yesterday, CISL advised the House of Assembly to invoke the impeachment clause to unseat the governor, if he fails to resign over his alleged disregard for court order and the recent demolition of the Ekeukwu Market in Owerri, the state capital.

The group’s spokesman Sam Obaji accused the Okorocha administration of embarking on an unlawful, reckless and unprofitable demolition of the market.

Obaji said four people, including a 10-year-old boy, Somtochukwu Igboanusi, were killed and several others injured during the market demolition.