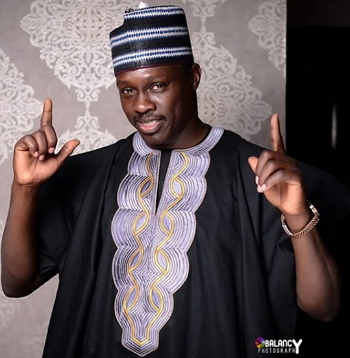 Ali Nuhu To AMVCA Award Organizers: It Is Unfair To Put Kannywood Movies In Indigenous Category Only

While expressing his frustration at the event, the actor said:

“I think Africa Magic is doing very well by encouraging indigenous filmmakers. But I still want to plead that this industry (Kannywood) should be included in all categories like the technical category. They should be in contention because you get to see some very good movies but they restrict them to just indigenous category which I don’t think is fair. I think they should spread across and get some nominations in other categories.”

Continue Reading
You may also like...
Related Topics:ali nuhu, kannywood