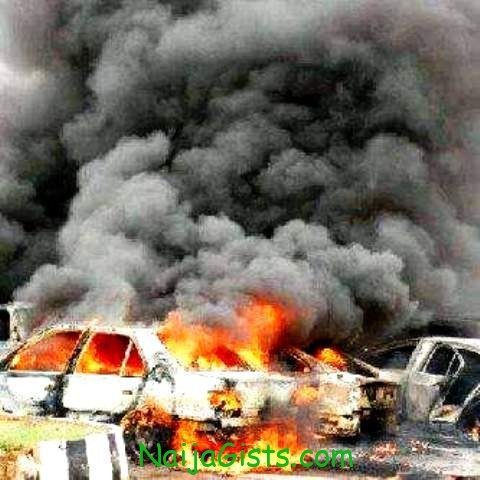 Boko Haram Explosions in Bompai
A Farm Center Police Station, and several other police stations in the city. There’s also reports of heavy gunfire.  Among the casualties is a Channels TV reporter, Enenche Akogwu, who was killed while filming the
attack at Farm Centre Police Station in Kano. See his picture below 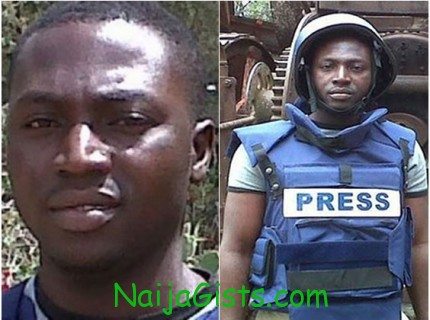 May God save us in this country.

Let our president request for help from the intl community.

This Boko Haram issue is going out of hand.