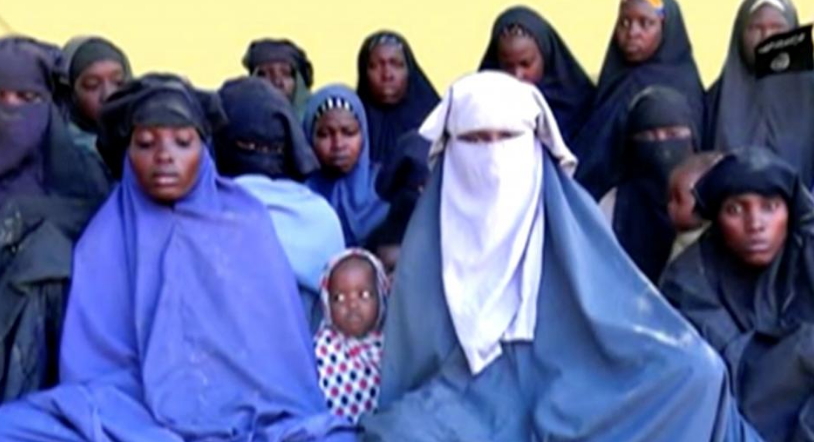 Some of the close to 50 school girls kidnapped by Boko Haram in Yobe last Monday have been rescued by the Army.

The schoolgirls abducted by Boko Haram insurgents at Government Girls secondary school Dapchi in Yobe have been rescued by the army.

Alhaji Abdullahi Bego, Director General to Yobe governor on Press affairs, disclosed this in a press statement issued on Wednesday.

“The Yobe State Government hereby informs the public that some of the girls at Government Girls Science Technical College (GGSTC) whose school was attacked by Boko Haram terrorists last Monday have been rescued by gallant officers and men of the Nigerian Army from the terrorists who abducted them.

“The rescued girls are now in the custody of the Nigerian Army.

“We will provide more details about their number and condition in due course.

“His Excellency Governor Ibrahim Gaidam, who is very grateful for the gallantry and hard work of the officers and men of the Nigerian Army involved in the operation, is monitoring the situation closely and will make a statement in due course” the statement said.