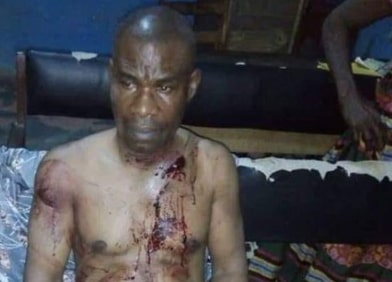 Residents of Akiyi Obilohia village in Isuikwuato area of Abia state are still mourning the loss of two ladies whose bodies were discovered along the bush path in the area.

According to Abia Facts newspaper, some suspected ritualists invaded the home of the resident pastor and stabbed him and his wife.

They also kidnapped his two daughters.

Sadly the bodies of the ladies were later found dumped along the Ezere and Amaba community border with their heads, breasts and other vital organs missing.

The Assemblies of God Church Pastor is currently receiving treatment at the hospital. 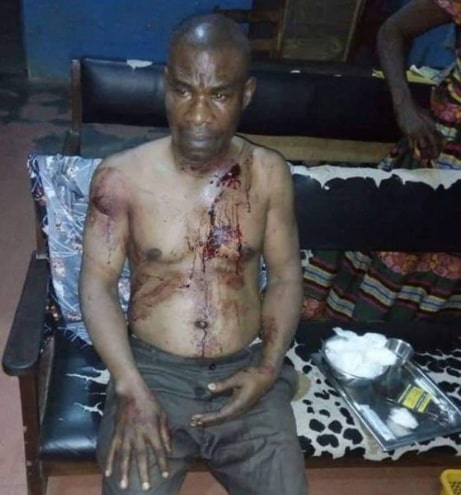