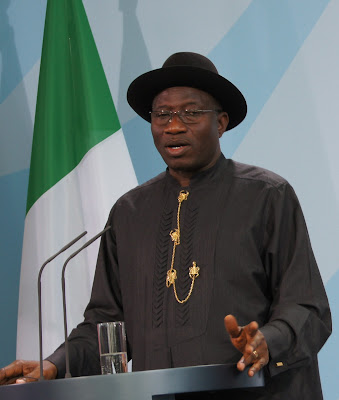 The latest news update on ASUU strike in Nigeria as of today August 20, 2013 is that President Jonathan has approved a total sum of 400 billion naira for the infrastructural development of Nigerian universities.

The end of this long ASUU strike is very near as the document was made available yesterday at the meeting of the presidential committee on implementation of the NEEDS assessment in the universities with the leaders of the four university-based unions – the Senior Staff Association of Nigerian Universities (SSANU), the Non-Academic Staff Union of Educational and Associated Institutions (NASU), the National Association of Academic Technologists (NAAT) and the Academic Staff Union of Universities (ASUU).

The President of SSANU, Samson Ugwoke, made the revelation while addressing his union members at the SSANU National Executive Committee (NEC) meeting held at the weekend at the University of Abuja.

Ugwoke, briefing the SSANU members on the activities of the NEEDS assesment implementation committee, led by Benue State Governor, Gabriel Suswam. He noted that the fund was different from the N100 billion Governor Suswam had raised from donor agencies and big companies to tackle the problems of Nigerian universities in 2013.

The labour leader said: “Let me give you a tip on what the NEEDS assessment committee is doing. The president has approved that within the next four years; N400 billion would be expended in infrastructural development of Nigerian universities, to transform the universities to international standard.

“The second category is building of new hostels of international standard, self-contained rooms, the latest model in the world. That is the standard to be built in every university, and also the state-of-the-art laboratories as well as classrooms, lecture theatres and the halls.”

Ugwoke pointed out that the money had been shared and out of the N100 billion, N96 billion had been sent to universities.

He added: “The committee is meeting again on Monday, and by Monday (today), the document will be out. This time around, it is not only by giving university money, but it will be monitored to ensure that the money is used to transform the universities, to bail universities out of the present situation and developed to an international recognized university standard.”