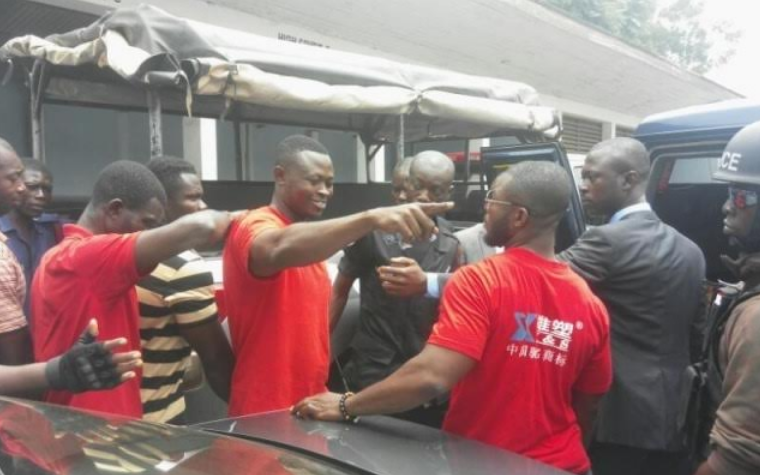 The Attorney General drops the case against the eight members of the Delta Force. This vigilante group is told to have helped to escape of their thirteen members.

These people were accused of helping the escape from lawful custody of thirteen Delta Force members. They were standing trial at the Kumasi Circuit Court.

YEN managed to get the information that the Attorney General’s Department recommended that the police should drop charges from Delta Force 8. The reason is that after examining the docket, the Attorney General decided there was not any evidence to put the case on trial.

As a result, the court discharged eight accused persons and closed the case. All of them pleaded not guilty and are already on bail.

The recent hearing took place on April 18, 2017. At that time the court gave the Attorney General certain time to examine the docket to find any evidence of Delta Force 8 guilt.

As it was previously informed, in March 2017, several members of the Delta Force group assaulted the Ashanti Regional Coordinating Council and beaten George Agyei, the Regional Security Liaison Officer, who had just been agreed to this position. The Delta Force representatives were mad because the President Akufo-Addo appointed this very person on this post, while they wanted another one. As a result, furious members of this vigilante group destroyed office property and beaten Mr. Agyei.

The members of the Delta Force immediately pleaded not guilty. After it, the court put them into prison for fourteen days. However, before the guards could take them into the jail, their followers created commotion at the court and helped them to escape. Later they surrendered to the police. As a result, eight people were accused of disturbing a tribunal hearing and freeing people in legal custody.