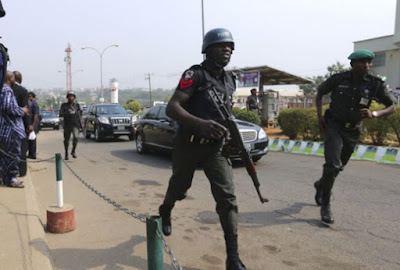 If you are easily moved to sympathy, please be careful.

The Army has released new attack strategy adopted by the dreaded Boko haram sect to harm unsuspecting members of the public.

On Monday, the Plateau state Government issued a public alert warning people to be wary of terrorists pretending to be in pain and in need of help.

“The public is advised to be wary of those that attract public sympathy by pretending to be in pain and need help, thereby attracting a large crowd to the scene.
“Their intention is to detonate explosive device and cause harm to citizens who are moved by sympathy to assist them,’’.

Members of the public are urged to keep off such scenes for their own safety.

Please pass this along to people you know.

It may happen in any states in the country.