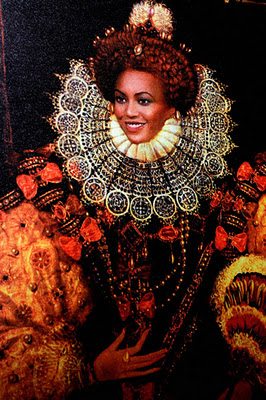 MTV Voices Dinner was held on Nov 6, 2011 as part of the 2011 MTV Europe Music Awards festivities at the Merchant Hotel in Belfast, Northern Ireland.

During the ceremony, several artistic portraits were unveiled that represented the current dominant group of Pop acts, including Beyonce and Lady Gaga. Additionally, there were caricatures of Justin Bieber, Katy Perry, Eminem and Bruno Mars, who were all donned in royal garb in the paintings. 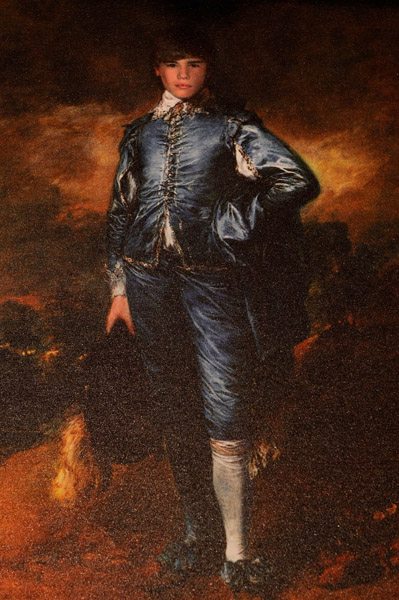 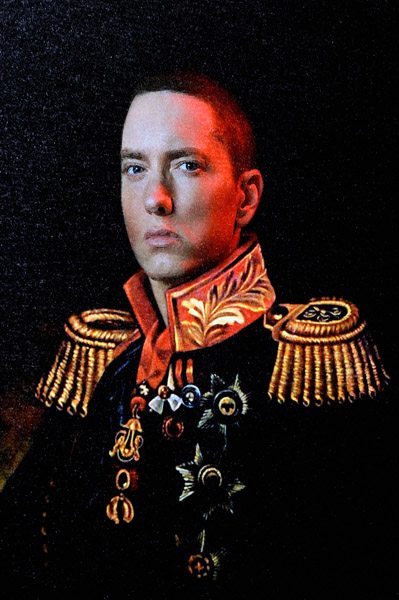 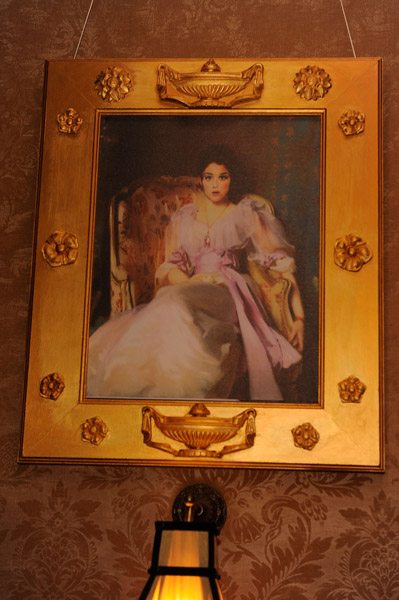 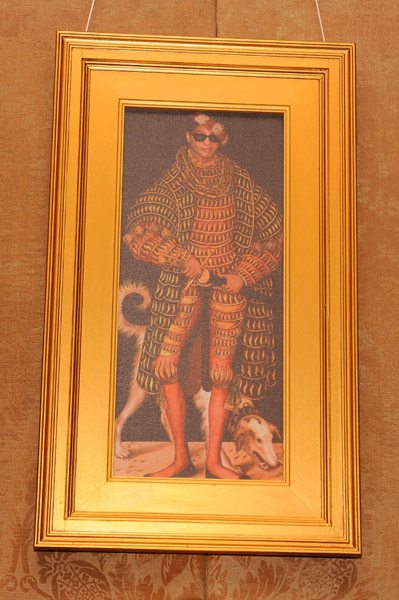