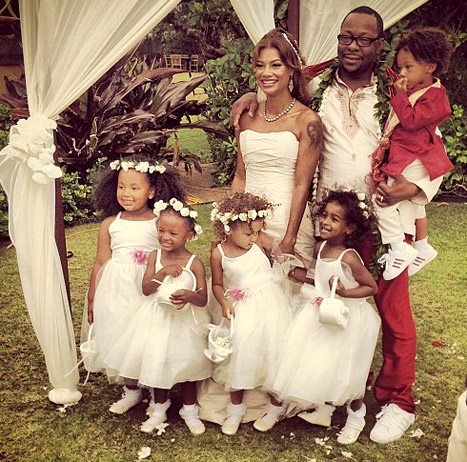 According to People Magazine, the couple tied the knot after a new edition concert in Honolulu, Hawaii yesterday. 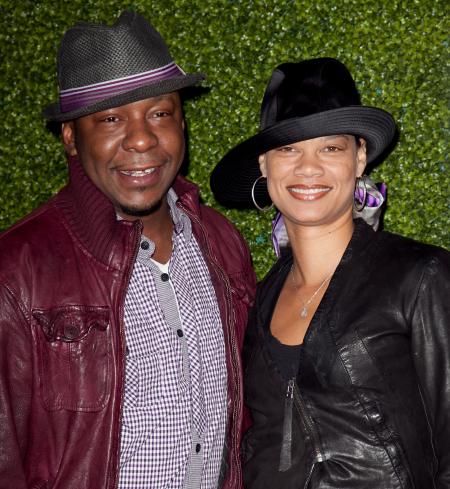 Family and friends, including Brown’s children, Landon, 23, La’Princia, 22, and Bobby Jr., 19 surrounded the couple. Their only child together, Cassius, 3, was also in attendance.

Bobbi Kristina Brown wasn’t in attendance as reports claim the pair have been out of terms lately.