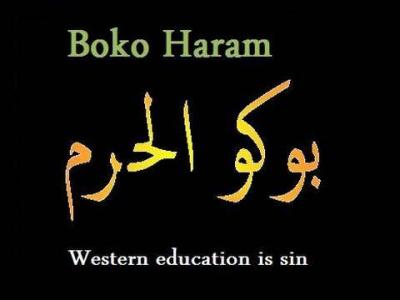 Nov 10, 2011 – Nov 4 Boko Haram attacks which led to the death of over 153 people in Damaturu and Potiskum, Yobe State, have been described by the Human Rights Watch as an indefensible attack on human life.

The Rights Group said that since the beginning of 2011, Boko Haram had been implicated in attacks in which more than 425 people, including police officers, soldiers, community leaders, politicians, Islamic clerics, Christian pastors, and church members, had been killed.

According to them, the recent attacks resulted in the highest death toll in a single day since the Islamist sect began its campaign of violence in Nigeria in July 2009.

“Boko Haram has once again demonstrated its utter disregard for human life,” a statement by Corinne Dufka, a Senior West Africa Researcher at Human Rights Watch, read. “The authorities should act swiftly to bring to justice those responsible for these terrible crimes and for earlier attacks that left hundreds dead.”

It urged the Nigerian authorities to ensure that all law enforcement operations in response to Boko Haram are conducted in accordance with international human rights standards.

“The most effective way to counter the abhorrent tactics employed by groups like Boko Haram is to scrupulously adhere to respect for human rights and the rule of law,” it said.