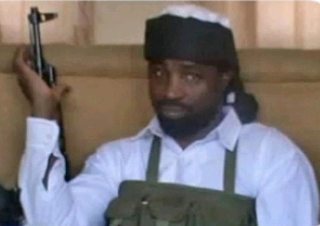 Mohammed Kachalla , a Boko Haram commander that was arrested back in January of this year has escaped from a police custody in Abuja on Thursday the 8th of November 2012. naijagists.com

According to security sources, Mohammed Kachalla who was arrested alongsides another Boko Haram terrorist, Kabir Sokoto in January 2012 has escaped from a police cell in Abuja.

Here is an update on this story,

Mohammed Kachalla who was arrested in January was escorted to an undisclosed hospital after he fell sick.

He actually escaped from the hospital while in custody of some Nigerian police officers.