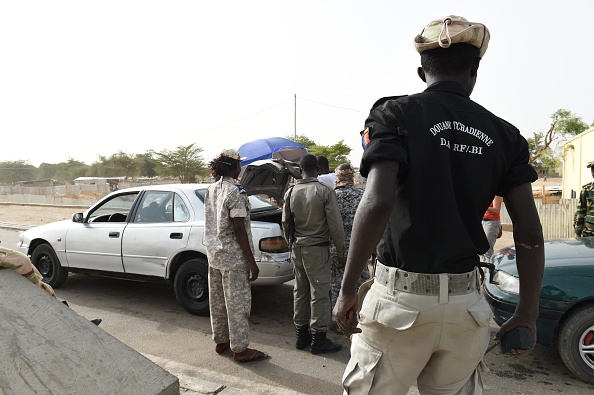 A Chadian Public Prosecutor, Alghassim Khamis, said on Tuesday that one of the key Boko Haram leaders, Baana Fanay, who has been coordinating trafficking of weapons in Nigeria, Cameroon and Chad was arrested on Sunday in N’Djamena.

Khamis said Fanay alias Mahamat Moustapha, was arrested by security forces after a fierce resistance.
He said Fanay, who was arrested with two other terrorists, was responsible for the purchase of weapons and recruitment of fighters for Boko Haram.

The prosecutor said the a search in the suspect’s house led to the seizure of different weapons and documents written in Arabic by Boko Haram leader, Aboubakar Shekau, targeting the sect’s recruits.

He said the arrest also led investigators to discover the location of seven other terrorists hiding in a house in Diguel, a Dinguessou suburb, on the periphery of N’Djamena.

Khamis said a man believed to be the financier of the group was arrested is under investigations.
He said the outcome of the investigation would help investigators to dismantle Boko Haram network in the country.

Since the simultaneous attacks that killed 38 people and injured 100 others in N’Djamena on June 15, Chadian security forces have arrested 74 people suspected of involvement in the attacks.