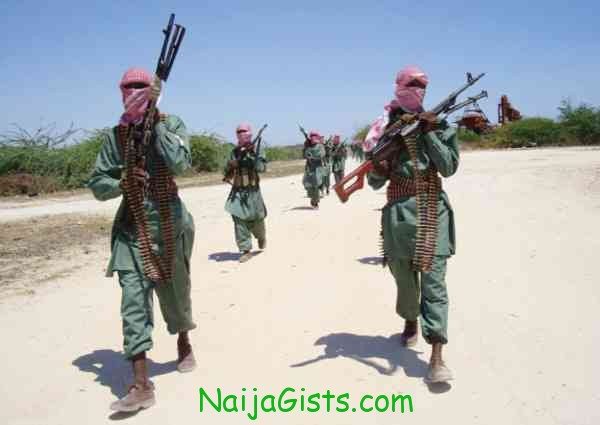 According to a reports, the  gunmen attacked the church in the middle of the service, shooting indiscrimately as 6 people were killed while other members of the congregation who sustained injuries were taken to  an undisclosed hospital .