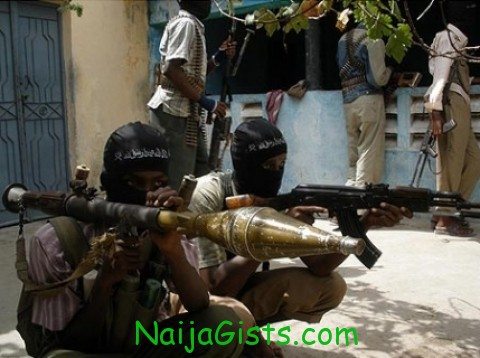 A statement issued by the Joint Military Task Force, JTF, spokesman, Lt. Col. Hassan Mohammed, indicates that there were several bomb explosions in the early hours of Thursday in Maiduguri, while some unexploded bombs were defused by the JTF with no casualty recorded.

The release stated: “In Kabar Maila in Shehuri North, six persons were killed. Preliminary investigations reveal that the six deceased persons were suspected to have been slaughtered by persons suspected to be their fellow sect members.”

The release further states: “the incident occurred in the area where 11 sect members had an encounter with the JTF troops last weekend. The killing may have been as a result of division among sect members.”

It states that JTF will continue to be proactive in dealing with Boko Haram and advised the people to be security conscious.