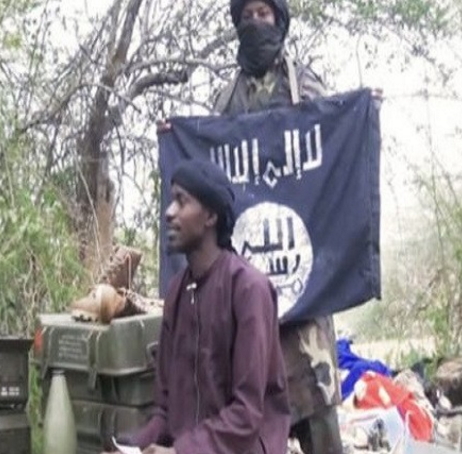 The Nigerian Army says it has uncovered a plan by mem­bers of the Boko Haram sect to poison water sources in the North East region. The As­sistant Director, Army Public Relations Officer of 33 Artilery Brigade Bauchi, Major Joseph Adekunle Afolasade, disclosed this in a state­ment made available to newsmen yesterday.

Afolasade said out of desperation, members of Boko Haram who are fleeing their camps are planning to harm inno­cent people and called on the people in the North East to always re­main vigilant.

“The Command wish­es to inform the general public that Boko Haram terrorists plan to buy large quantity of rat poi­son and other poisonous items from markets to en­able them poison water sources particularly in the North Eastern states.

“The Nigerian Army Theater Command there­fore calls on the general public particularly market men and women, vendors of such items to be vigi­lant.”

The statement there­fore urged citizens of the region to report any per­son buying large quanti­ties of such commodities to security agencies. He re-iterated the determina­tion of the Nigerian Army along with the support of other security agencies to defeat Boko Haram terror­ists in the country.