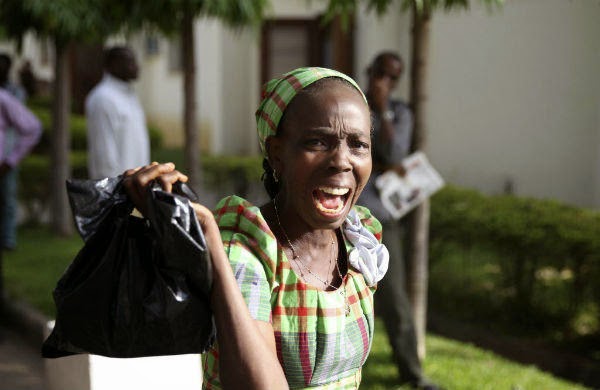 President Goodluck Jonathan may dominate the airwaves with vows to rein in the Boko Haram insurgency and restore peace to Nigeria, but the rebels continue to leave no one in doubt as to the emptiness of the President’s speeches, as they continued to kill Nigerians with impunity. 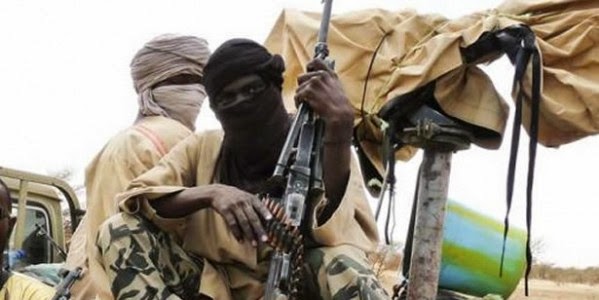 In the latest report, Boko Haram gunmen killed 35 people in attacks on three villages in Nigeria’s restive northeast Borno state near the border with Cameroon, a military source and residents said Thursday.

“Boko Haram attacked the three villages Wednesday morning in which 35 people were killed, including 26 in Gumushi,” a military officer in the state capital Maiduguri told AFP on condition of anonymity.

“The insurgents hurled petrol bombs into homes, setting them ablaze and shot residents as they tried to escape,” he said.

Local media however put the death toll in Gumushi at 42.

“The attackers came at 2:00am (01:00 GMT) when people were asleep and went about throwing Molotov cocktails into homes which exploded and set fire,” resident Pirda Takweshe told AFP.

“They then opened fire on people as they ran out of their homes, killing nine and injuring 13 others”.

News of the latest deadly raids came on the same day as Nigeria’s President Goodluck Jonathan vowed a “total war against terrorism”.

“I am determined to protect our democracy, our national unity and our political stability by waging a total war against terrorism,” Jonathan said in an address marking 15 years since the return to civilian rule in Africa’s most populous country and largest economy.

“The unity and stability of our country, and the protection of lives and property are non-negotiable,” he said.