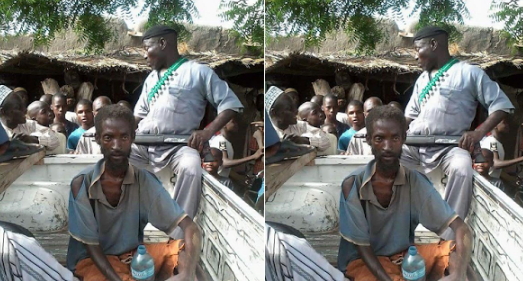 The military today warned the public to be careful around lunatics as Boko Haram members have started dressing up as mad men and women to confuse the public and carry out their terror attacks.

In a statement issued by the Nigerian Army Spokesman, Col Usman in Abuja today, an intelligent information revealed that the terrorists are now disguising as mentally unstable people around Maiduguri and if successful they may use it as a cover up to perpetrate their heinous activities in other parts of Nigeria.

Usman urged Nigerians to be vigilant especially during the ongoing Eid celebration and public holidays.