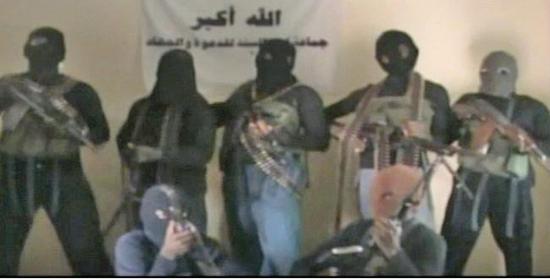 Radical Islamist sect, Boko Haram, has threatened to execute more bombing attacks in Nigeria. This specific threat originates from the heels of numerous bombings and gun attacks on 3 north eastern cities; Damaturu, Potiskum and Maiduguri, which left more than 100 people dead and even more injured, on Friday.

Boko Haram sect, which has been existing since The year 2002, has now increased the spate of its brutal attacks in Nigeria. They intends to Islamise Nigeria and has claimed responsibility for major bomb attacks including the bombing of the UN headquarters in Abuja, which left a minimum of 20 people dead.

However, Suleimon Lawal, the police commissioner of Damaturu, has insisted that the group is not gaining an upper hand and vowed that it would be crushed.

Although residents in Damaturu have started venturing out of their houses, Nigerian Red Cross spokesperson, Ibrahim Bulama, said “there is that fear that something might possibly happen again”.

The former executive director of Africa Action, a rights-based group, Nii Akuetteh, said the group appeared to be growing strong.

“The government has been saying that it will deal with them and that it will get a handle on the problem, but it’s not been able to,” Akuetteh said.

“Previously, the attempt made was to try and fight them militarily, to send the security forces after them, but that has created its own problem.

“I know for a fact that there are Nigerian groups in and outside the government, including the media, who are suggesting that the government should try to talk to Boko Haram.

“But my own impression is that they don’t seem to be particularly ready or inclined to talk.”

A diplomat also said the government was facing increasingly dangerous threats from Boko Haram, and that the group had split into three factions, with one faction allied with al-Qaeda’s North Africa branch.

Abati, the spokesperson to President Goodluck Jonathan, promised that all those responsible for the attacks would be arrested.

According to him, the scale of the attacks was much smaller than it would have been if security agents were not hard at work foiling the plans of the sect.

“The security agencies are busy at work trying to make sure the will of the majority of the Nigerian people is not subverted by a minority (group) with a suicidal streak,” he said. (dailytimes)