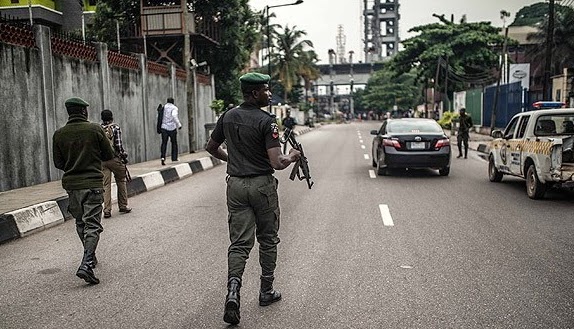 The dreaded terrorists wrote two letters of intention to attack in pidgin English and dropped it at a Government College in Markurdi Benue State earlier in the week.

While speaking in Makurdi yesterday, the principal of the school, Godfrey Ugudu disclosed that Mount Saint Gabriel Secondary School, a school located the opposite direction, also received threat of a Boko Haram invasion.

“It is true that we saw two letters informing us of the intention of Boko Haram to invade our school on Friday or Monday,”.

“The letters were dated May 14, 2014, stating that they were coming either of the two days to abduct our boys, whom they would marry to the secondary school girls abducted in Chibok.” – Ugudu said.

He said both letters were written in Pidgin English, one was slipped into a classroom, and the other into the staff room.

Benue state police spokesman, Dan Ezeala who confirmed the letter promises that the Police would do everything to secure the lives of the male students.

We hope these people will not repeat what happened in Chibok by ignoring the intention of attack letters.

Please every reasonable parents should withdraw their children from those schools with immediate effect.