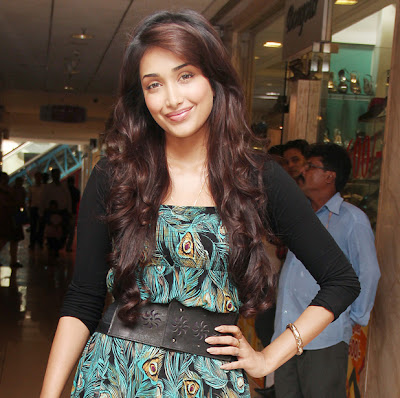 Indian actress Jiah Khan has died. She apparently took her own life at her home in Mumbai India yesterday.

Her dead body was discovered by her mother in the wee hours of Monday June 3rd, 2013.

Though police are yet to reveal the exact cause of her death pending autopsy report, sources close to the family revealed that the actress must have died of an apparent suicide.

Late Jiah Khan was born in New York. She grew up in London before relocating to Mumbai, India for a rewarding career in Bollywood (Indian movie industry).

Jiah Khan made her debut in 2007 in a movie with veteran actor Amitabh Bachchan.

Her sudden death is still a shock to many of her colleagues.

“WHAT …!!! Jiah Khan? What has happened? Is this correct? Unbelievable!!!”

Man Arrested For Installing Illegal DSTV Signals To 500 Homes In Akwa Ibom State
Joshua Ajayi, JSS3 Student Wins N1million On Who Wants To Be A Millionaire