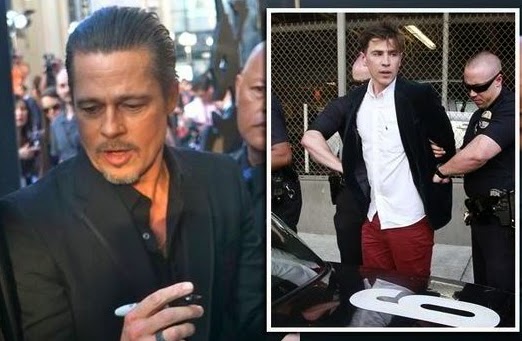 A serial Hollywood prankster identified as Vitalii Sediuk has been arrested by LA police for attacking Angelina Jolie’s partner, Brad Pitt last night in Los Angeles during the premiere of Maleficent movie. 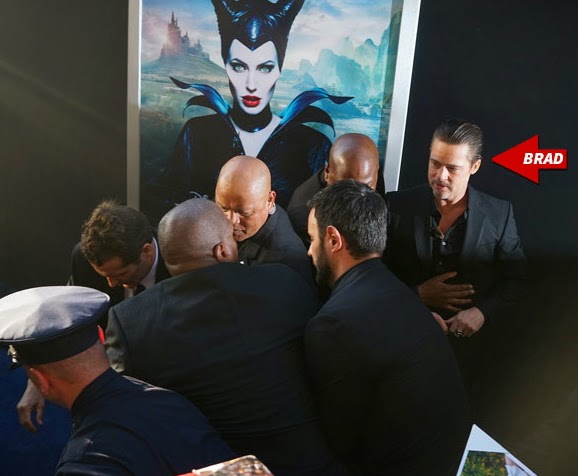 The attacker struck while Brad Pitt was signing autographs last night at the El Capitan Theater in LA.

Vitalii jumped over a barrier outside the El Capitan Theater and attacked the actor at the debut of the film, Los Angeles police sergeant Leonard Calderon said.

The motive for the attack was not immediately known.

Vitalii Sediuk is the same guy who tried to kiss Will Smith at an event two years ago. 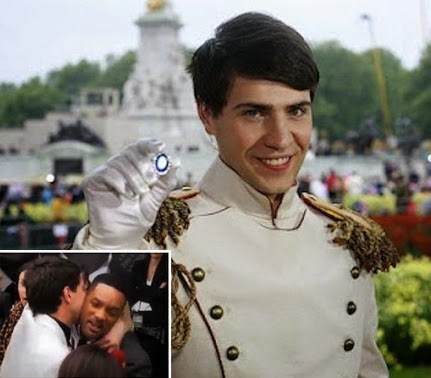 No-nonsense Will Smith slapped him on the cheek back in 2012. See the picture below 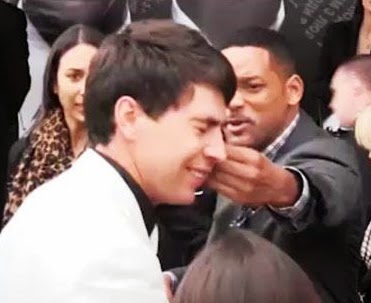