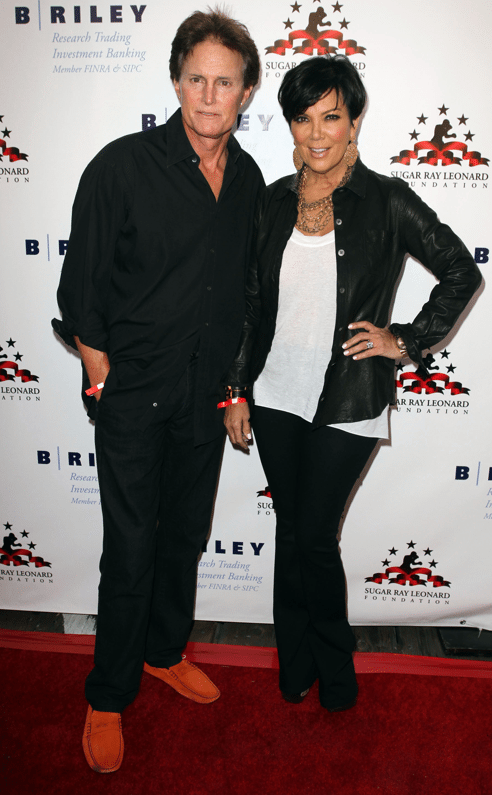 According to the latest reports, Bruce Jenner recently moved out of their family home over a disagreement with his wife on her plans to add their teenage daughters to Kardashian Konglomerate. naijagists.com

National enquirer states the marriage is all but over due to Kris’ out of control ambition and promoting her teenaged daughters as sex objects to continue with the Kardashian reality dynasty.

The marriage started spinning out of control when Kris started pushing Kendall and Kylie to follow in Kim, Kourtney, and Khloe‘s footsteps as hypersexualized reality starlets. When Bruce put his foot down, Kris just laughed and pointed a finger in his face and barked, “I’m the boss here, buddy!”

Instead of having a shouting match, Bruce was reported to have packed his bags and left because he was tired of his wife’s manipulative ways. He refused to take her calls and will not let anyone know his whereabouts.

Kris was able to locate him through a tracking device on his vehicle and went to beg him to come back home. Even though he is back home, all is said to be not well but her desperate thirst for fame will not let her relent and be a wife and a good mother to her children.

If this report is true, Kris Jenner needs to slow down and give her private life more attention rather jumping from one set to another. Apart from Khloe, whose paternity is still in doubt, none of her children of marriageable age are married; there is one who had divorced twice under 10 years.