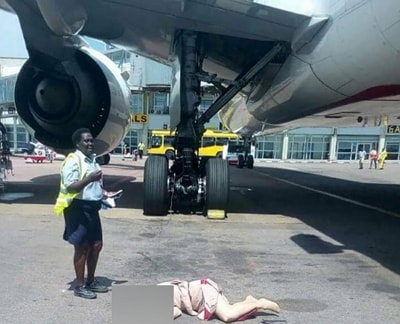 The identity of the flight attendant who plunged to her death in Uganda few days ago has been revealed.

Her named is Elena Vassileva, a Bulgarian woman working with Emirates Airline.

The 46-year-old was seen arguing with other crew members in the parked aircraft in Uganda’s Entebbe Airport shortly before she fell from the plane to the tarmac. 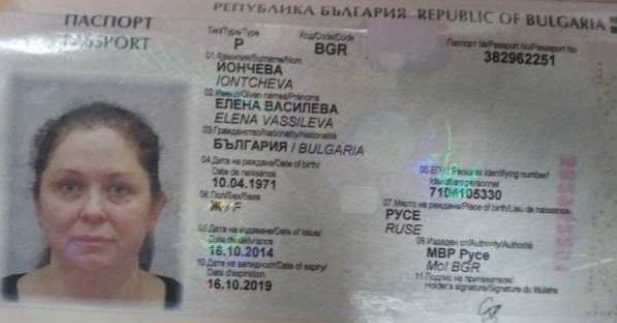 She was pronounced dead on arrival at Our Lady of Consolata, Kisubi Hospital . 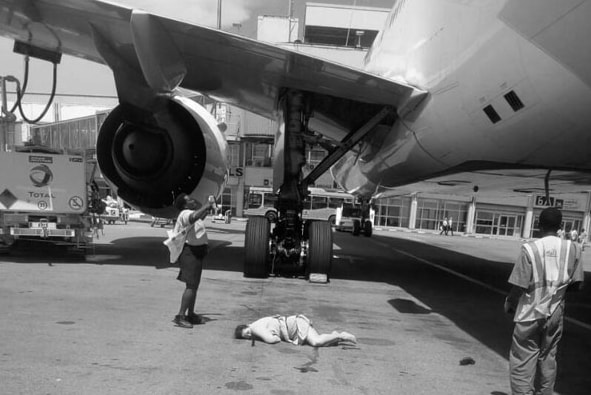 Eyewitnesses said she deliberately held a glass under her throat before she opened the door of the aircraft and jumped to the tarmac, an indication that she committed suicide.