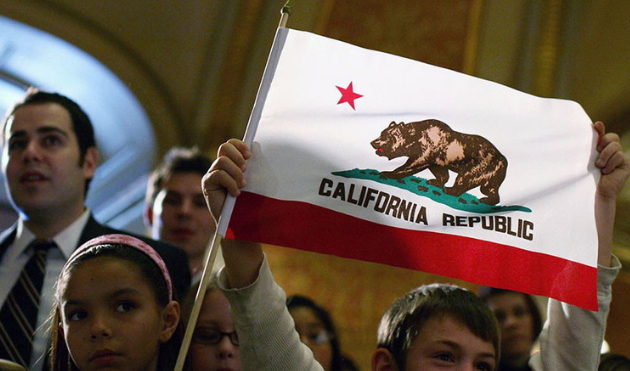 January 29, 2017 – Calexit 2019: California Wants To Separate From The United States Of America

The proposed “Calexit” initiative was a name borrowed from the UK’s “Brexit” departure from the EU.

“Calexit” would ask voters to repeal part of the state constitution that declares California an inseparable part of the U.S.

A recent poll found that one in three California residents would support a possible secession from the U.S. due to their opposition to President Donald Trump, according to the proposal. 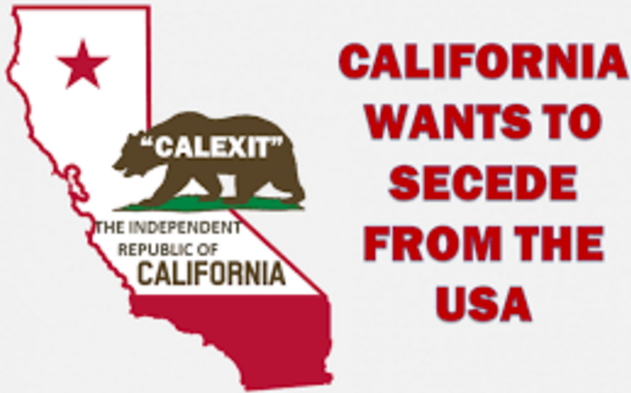 No mention has been made of the president in the proposal.

If the proposal qualifies for the ballot and is approved by voters, it could be a step to a future vote on whether the state would break away from the rest of the nation.

Secretary of State Alex Padilla said the group behind the proposal, ‘Yes California Independence Campaign’, was cleared to begin attempting to collect nearly 600,000 voter signatures needed to place the plan on the ballot.

“In our view, the United States of America represents so many things that conflict with Californian values.

“And our continued statehood means California will continue subsidising the other states to our own detriment, and to the detriment of our children,” the Yes California Independence Campaign’s website says. (NAN)

Donald Trump: I Suspended US Refugee Programme To Keep Terrorists Away From United States
Iraqi Muslim Family With US Immigrant Visa Barred From Entering US After Trump Signs Order