Days after her silence, Kim Kardashian has finally blasts the Canadian model who claims Kanye West slept with her. 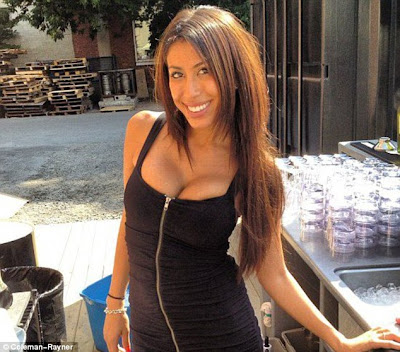 24-year-old Leyla Ghobadi claims she had intimacy with Kanye West last year in Montreal, Quebec, Canada and that Kanye West contacted her last weekend to see if they could meet up.

“After agreeing to accompany Kanye back to his hotel room after chatting to him backstage, Leyla said: ‘We began to make out for a while – and next thing I knew, we were both naked and having sex.’
This is going to destroy the Kardashian family. It’s bad. It’s really bad. It’s just embarrassing. But if I were Kim and about to have a baby, I would want to know.‘ – said Leyla in an interview.

‘Proof? Yeah because I was going to take pictures of myself f***ing him. I could show u calls but I’m not about to put his number on twitter.”Okay I’m out. Said what I had to say. To the haters- u don’t know s*** about the situation. Everyone else who’s being supportive; thank you.’

Kanye West has spoken up on this scandal. He said the model is doing this for publicity stunt.

Kim Kardashian has denied Leyla’s claims in a joint message with Kanye West. 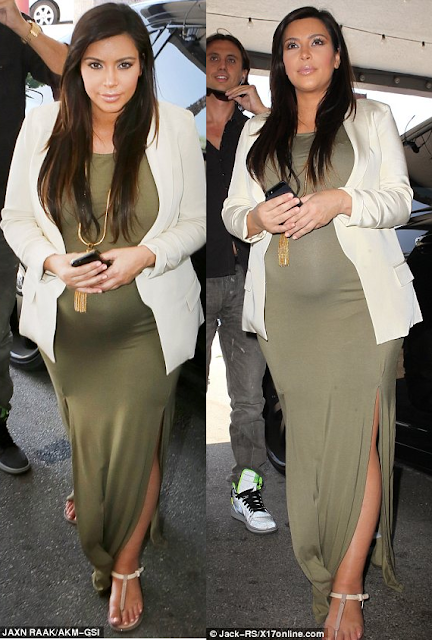 ‘It’s a blatant attempt by a misguided individual who is clearly seeking publicity, and another in a series of malicious stories drummed up by non-credible “news” sources.’ This is a sad attempt to hurt two people trying to live their lives.'”

Do you think the model is lying?