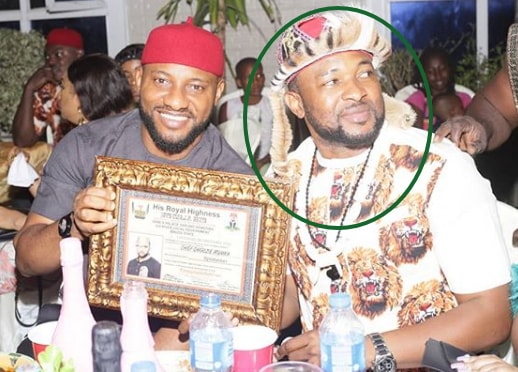 One of the Nollywood superstars who was honoured with a Chieftaincy title Of “Oyi Na-Atu Mba 1” by his people, Chigozie Atuanya has honoured his hometown King.

Mr Atuanya who bagged his first ever Chieftaincy title in Ugwuoba Anambra state on the 28th of December 2017 revealed he was indeed full of joy when Igwe JN Gwuye honoured him.

Here is what the actor said during the coronation: 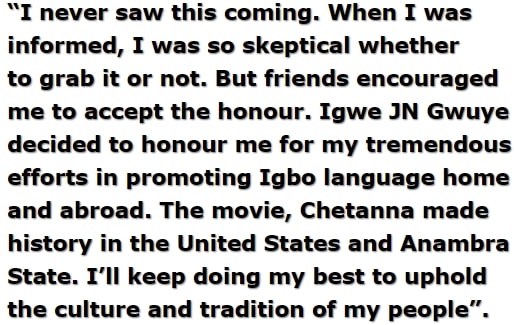 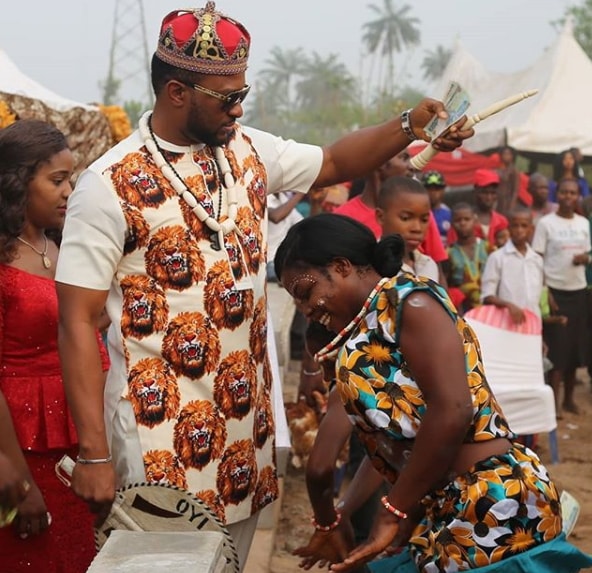 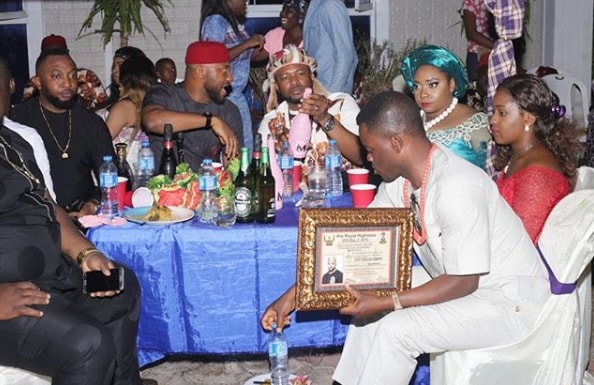 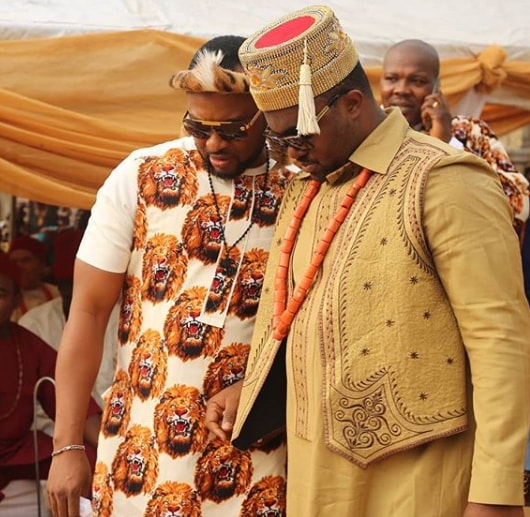 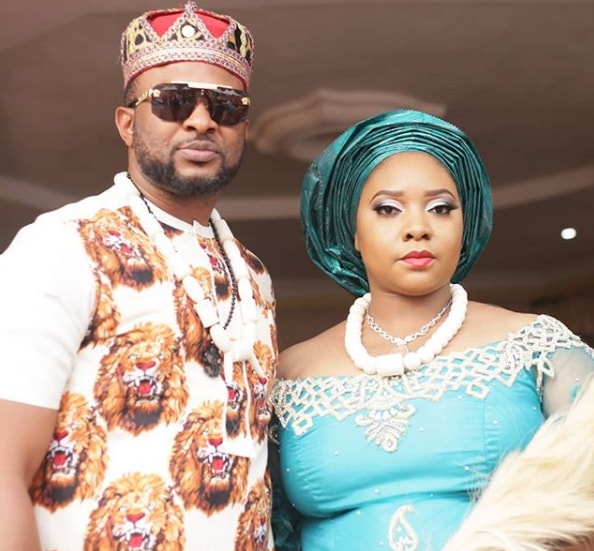 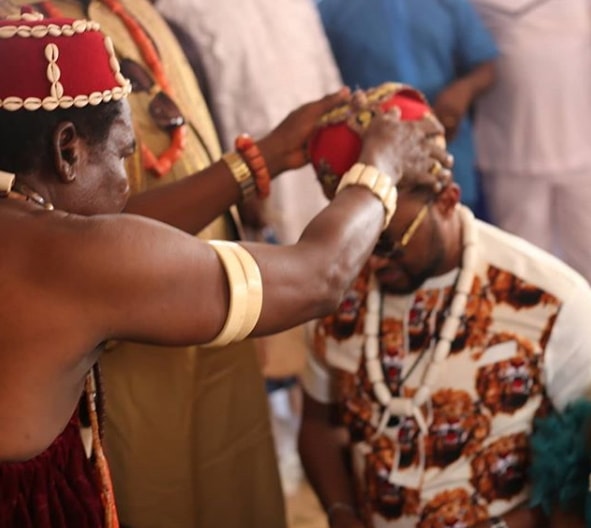 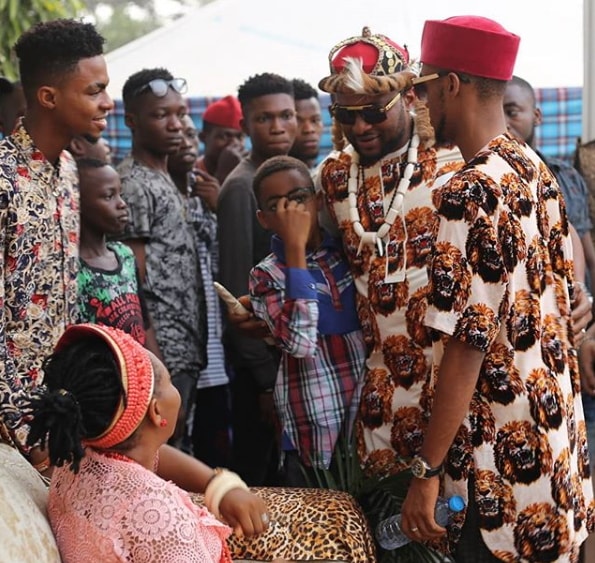 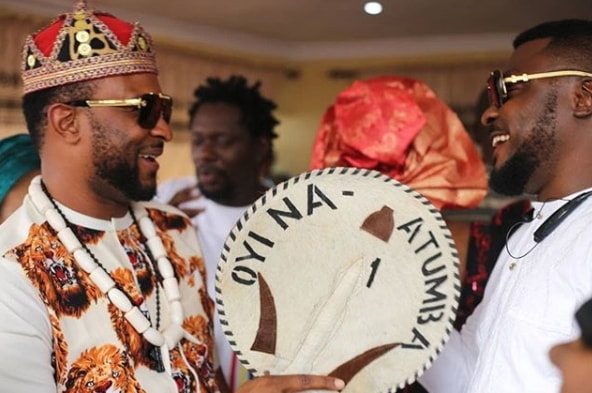 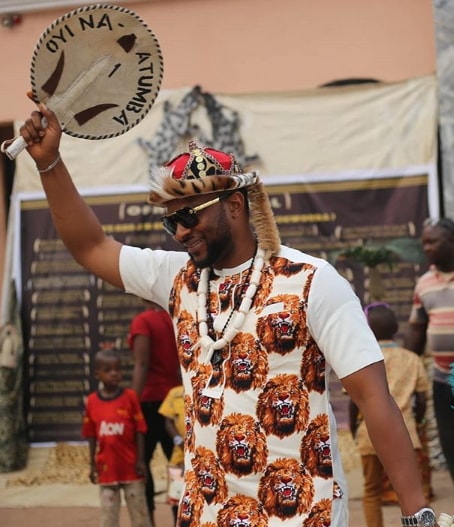 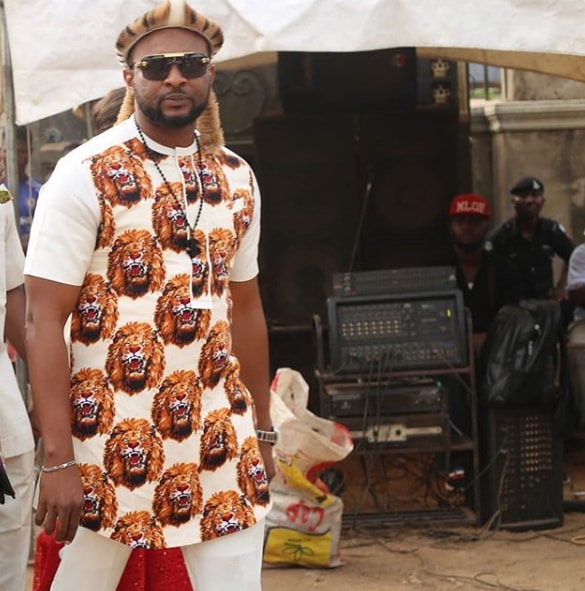