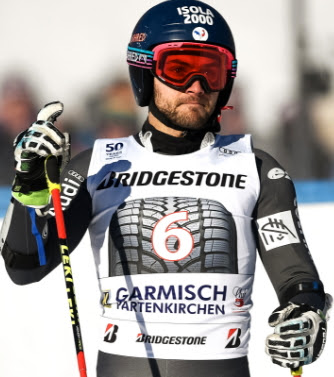 Mathieu Faive, a French Alpine skier, the boyfriend of Olympic champion Mikaela Shiffrin, has been sent home from the Games after saying he did not care about medals won by his team-mates and was only concerned with his own success.

The French Alpine team confirmed on Monday that Faivre had been kicked out of the Games for the comments he made to reporters after finishing seventh in the men’s giant slalom on Sunday.

Faivre, who won gold in the team event at last year’s world championships, apologised for his outburst on Facebook.

‘I said that the performance of the team was the least of my concerns when responding to a question (about) how I felt about the French team’s overall good performance,’ the 26-year-old, who comes from the southern city of Nice, wrote.

‘When asked to describe my feelings on the race 10 minutes after I had crossed the finish line, only my performance and my failure were present. 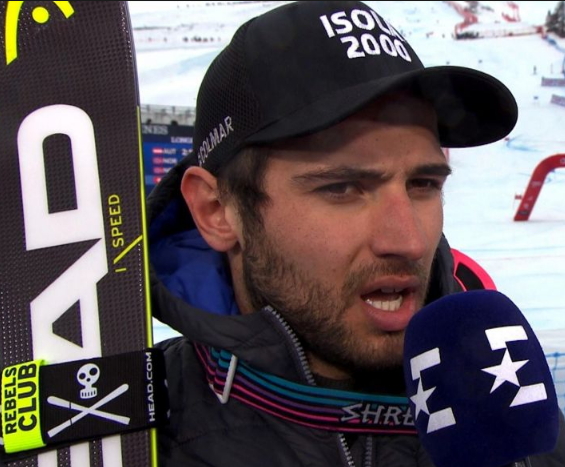 ‘People don’t react the same faced with failure and I have to admit, coming from the south, that I am hot-blooded. So words somehow overtook my thoughts.

‘I did not want to show disrespect to anyone, I was extremely proud to have represented my country and I thank those people who made it possible.’

American Shiffrin, who won gold in the women’s giant slalom, did not stop to speak to reporters on Monday after clocking the 15th fastest time in the second training session for the downhill.

Faivre would have been a strong contender for a place in the France team for the mixed sex Alpine team event, which makes its Olympic debut on Saturday.

Continue Reading
You may also like...
Related Topics:french skier, kicked, olympic, out, winter