July 14, 2013 – Comedian Chris Rock Files For Divorce After 16 Years Of Marriage “I Didn’t Like Her Anyway”- Tony Rock

Popular comedian Chris Rock is set to embark on a bitter divorce case with his wife of over 15 years.

Malaak Compton-Rock and Chris have called their relationship of many years quit.

This news first surfaced back in June when Chris Rock’s brother, Tony made it open at a comedy club. 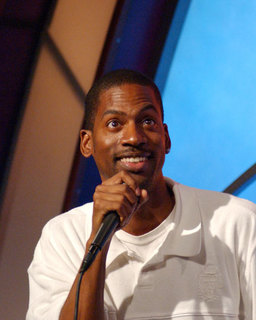 “I’m not supposed to tell y’all this, but Chris is getting a divorce. I’m so happy because now we can get p***y together. I didn’t like her anyway.” – said Tony Rock.

Chris Rock revealed that he is tired of his wife’s controlling and highly demanding attitude. 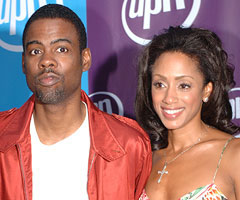 The 48-year-old comedian married 44-year-old Malaak back in 1997 and the marriage produced two children.