The Court of Appeal has dismissed the ex-parte application by Senate President, Bukola Saraki, seeking to set aside the order made on Friday by the Code of Conduct Tribunal (CCT) issuing bench warrant for Saraki’s arrest.

It said it cannot interfere with the proceedings pending at the lower court.

It will be in the interest of notice for the respondents to be put on notice.
Consequently, the ex-parte application refused and the motion on notice set down for hearing on September 29.

Justice Armed Mohammed of the Federal High Court, in another ruling just delivered, refused a similar application by Saraki. 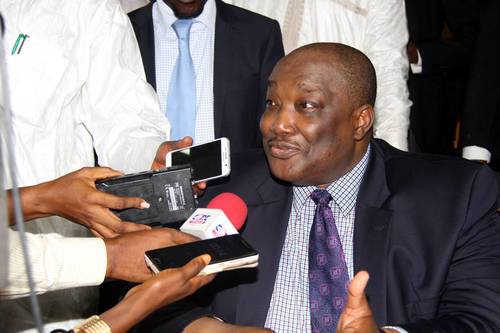 Meanwhile, during his hearing today, the presiding judge, Justice Umar, issued a fresh arrest warrant for Saraki demanding that he appear in court tomorrow.

Following his appeal rejection, the Senate President has agreed to show up for trial tomorrow.