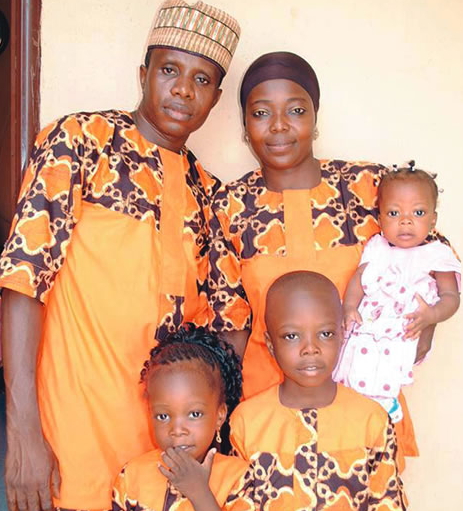 Tragedy befell Koko town in the Koko LGA of Kebbi State after a couple, Kehinde and Kehinde Sarafa, were burnt to death in a fire that gutted their apartment.

We gathered from friends and family members of the victims that Kehinde, aka Lasisi, had been living with his family in Sokoto State, where he worked as a digital photo printer.

He was said to have moved to Koko, Kebbi State, after securing appointment with a top-flight company.

Our correspondent learnt that after about four months of shuttling from Sokoto where his family was, and Kebbi, the place of his new job, he decided to relocate his wife and children to his two-bedroomed flat in Koko.

The 38-year-old reportedly turned on his generator on Monday and went to sleep with his family.

However, around 1.30am on Tuesday when the electricity distribution company restored power, there was said to have been an explosion in the meter, which resulted in the fire.

Lasisi’s elder brother, Tajudeen Abdulsalam, said residents couldn’t save the victims due to the intensity of the inferno.