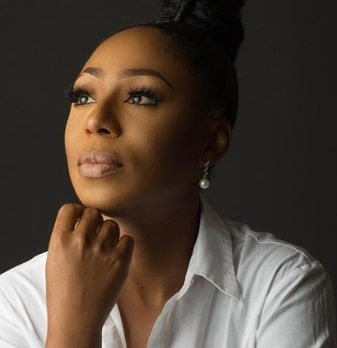 Why Dakore Egbuson Akande Dropped Out Of School, Quits Studies @University Of Lagos

If you think Wizkid is the only successful school drop think in Nigeria twice because the Ooni of Ife’s new Queen, Naomi is also a school drop out.

To let you know that dropping out of school is not the end of the world, another top Nollywood star has also revealed how she dropped out of school for her passion.

In a chat with TV Continental, the actress revealed that she quit her program at UNILAG  in her 3rd year because of incessant strikes.

Since then the actress hasn’t give us an update on her education.

Another top entertainer, David Adeleke also dropped out of school for his passion before he returned to Babcock for his degree.