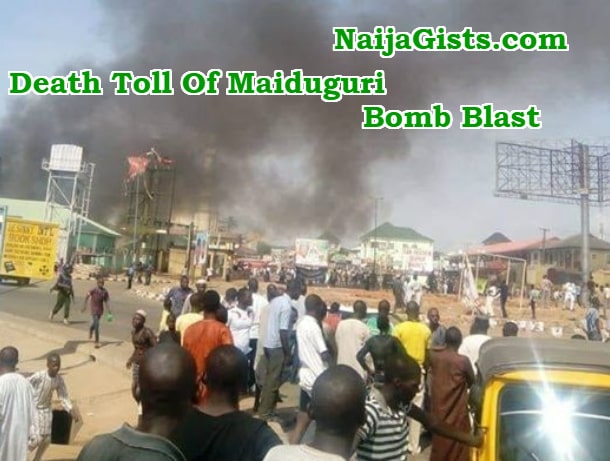 The Borno state chapter of NEMA, SEMA on Sunday said 5 people were killed and 45 others injured in a suicide bomb attack in the outskirts of Maiduguri.

SEMA Emergency Response Unit Director Mr. Kachalla Usman confirmed the incident in an interview with the NAN in Maiduguri.

He said three persons and two suicide bombers were killed, while 45 others sustained injuries in the blast.

Usman added that two of the deceased died while on admission in the hospital.

According to him, the injured victims have been taken to the Specialist Hospital, Maiduguri for treatment.