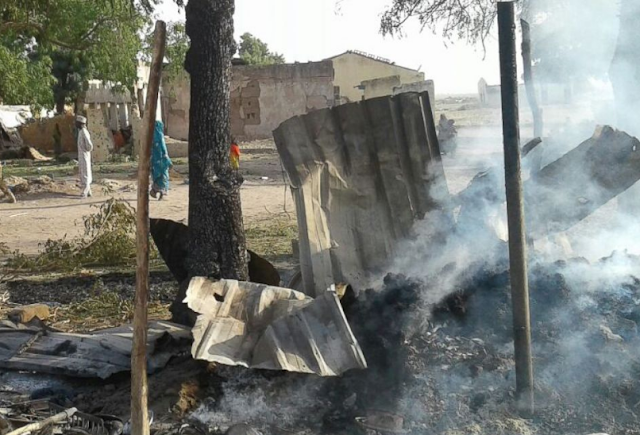 The death toll of last week’s Tuesday accidental bombing at an IDPs camp in Rann Borno state has risen to 236.

The chairman of the affected area, Babagana Malaria revealed this while briefing COAS, Tukur Buratai during  an on-the-spot assessment of the affected community yesterday. 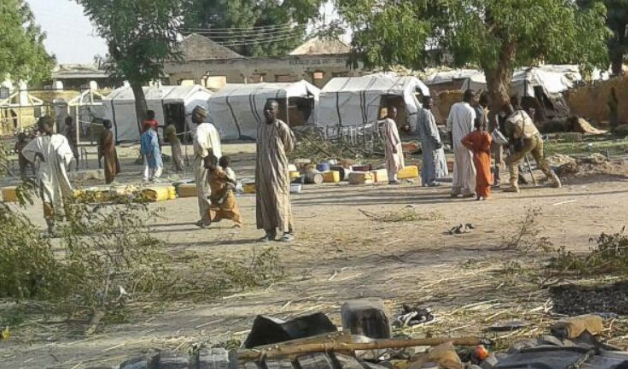 Malaria urged Buhari to compensate the family of the victims.

“With what happened, we are begging Mr. President to compensate us.
“Many people have lost their lives; most of them were the bread winners.
“About 234 people and it’s not a small number; we need to compensate these people.
“Yes! 234 buried by the community. And it’s even more than this.
“The report I received from Maiduguri this morning was that two who are in the hospital have also died. “Therefore we need to be compensated seriously.” 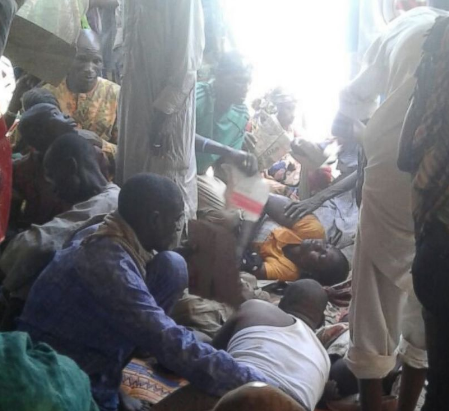