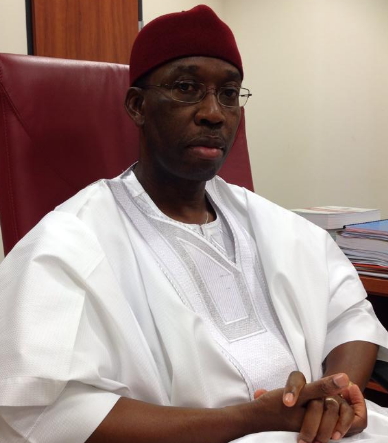 The Governor of Delta State, His Excellency Ifeanyi Okowa has denied speculated report about his health condition that allegedly led to his collapse and emergency travel abroad.

Okowa who urged journalists to always investigate stories before publishing said he didn’t slump as reported by media houses yesterday.

Hear what the Governor said about the incident that landed him in hospital: