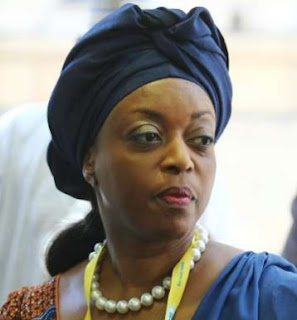 Former Petrol madam, Alison Madueke has lost the 56 houses linked to her to the Federal Government of Nigeria.

In a Federal High Court ruling in Lagos this morning, the houses located in Port Harcourt Rivers state and Lagos should be permanent handed over to the Federal Government of Nigeria.

She reportedly bought the houses between 2011 and 2013 using fake companies.

Continue Reading
You may also like...
Related Topics:diezani, fg, houses