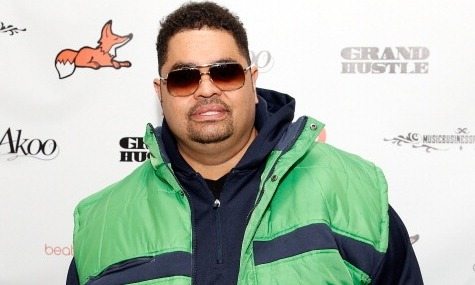 Top American Rapper Dwight Arrington Myers popularly known as Heavy D has died. He died at a Los Angeles Hospital today after he was found unconscious on his walkway.

We learnt that he regained consciousness before being taken to a local hospital by the medical team. He later died few hours later.

Heavy D died at the age of 44. In his lifetime, he had several massive hits including “Now That We Found Love.” He also wrote and performed the theme song for “In Living Color” and appeared as an actor in the movie “Life.”

He recently performed at the Michael Jackson Tribute Concert in Wales on October 8. He sang “Jam” with La Toya Jackson.

Now That We Found Love by Heavy D & The Boyz