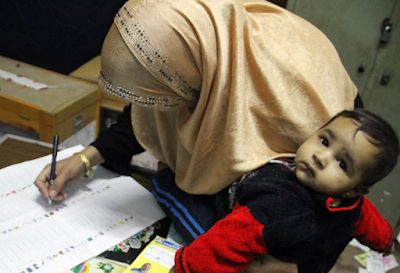 A new law banning parents in Egypt from giving their children foreign names has been drafted.

According to MP Bedier Abdel Aziz, once the law passes, any parent caught giving their children foreign names will be sentenced to 6 months in jail with a fine between $60-$300.

Abdel Aziz said he proposed the law because Egyptian parents are abandoning Arabic names for western names which could lead to radical change in the country’s culture and society.

He added that Western names like Sam, Mark and Lara are very difficult for the Arabs to pronounce.