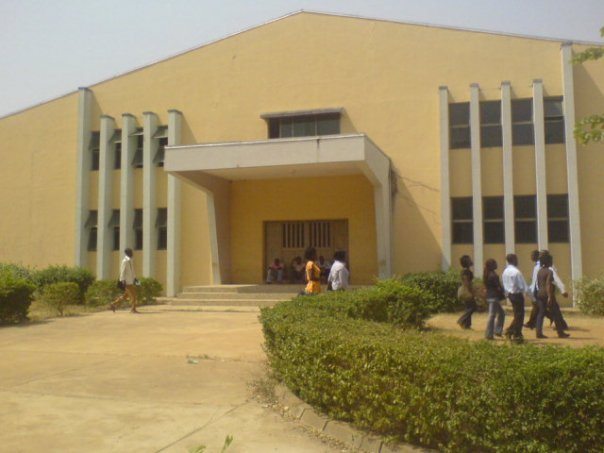 A few top management staff of the Ekiti State University, formerly University of Ado-Ekiti, UNAD, have been arrested by the Police over alleged illegal withdrawal of about N100 million from the university account.

Though the names of the arrested officers are yet to be released, Vanguard gathered they are cooperating with the police in their investigation.

Vanguard gathered that the illegal withdrawal said to have been made in batches, was noticed about two months ago when the new governing council of the university decided to carry out inter-bank transfer of some of the school’s funds.

Sources said that it was when the council intimated the bank of its decision to move the money in its custody to another bank, that the bank raised an alarm about the discrepancy in the figures quoted by the council and what was left in its custody.

Subsequently, law enforcement agents were invited and the police invited some of the key players in the management of the university fund for questioning.

Confirming the story, the state Commissioner for Finance, Budget and Economic Planning, Mr Dapo Kolawole, also a member of the university governing council representing the state government, admitted that so far the sum of N91 million belonging to the university was missing.

He said: ’’ When we came on board, we wanted to move certain money in the bank, we wrote to the bank and the bank in turn wrote to the police that the university governing council is asking for money that is no more in their custody.”

When asked who authorized the withdrawal or whether the withdrawal was illegal, the commissioner said it was left for police to get to the root of the matter as the police was still investigating the matter.

Corroborating the commissioner, the police image maker in the state, Victor Babayemi, admitted that there was an allegation of illegal withdrawal of fund by some officials of the university, saying ‘’we are still investigating, some people were arrested, they have been assisting us in the course of our investigation. At the end of the exercise, anyone found culpable would be charged to court.”

When pressed to disclose the amount involved and name of the officials so far arrested, the police PPRO said’’ for security purpose and in the interest of justice, we do not want to mention the amount and the officers affected as this could jeopardise the investigation which is still on course.”

The university is currently being administered under the Acting Vice-Chancellor, Prof. Dada Adelowo who came on board in May 11, this year after the exit of Prof. Dipo Kolawole.