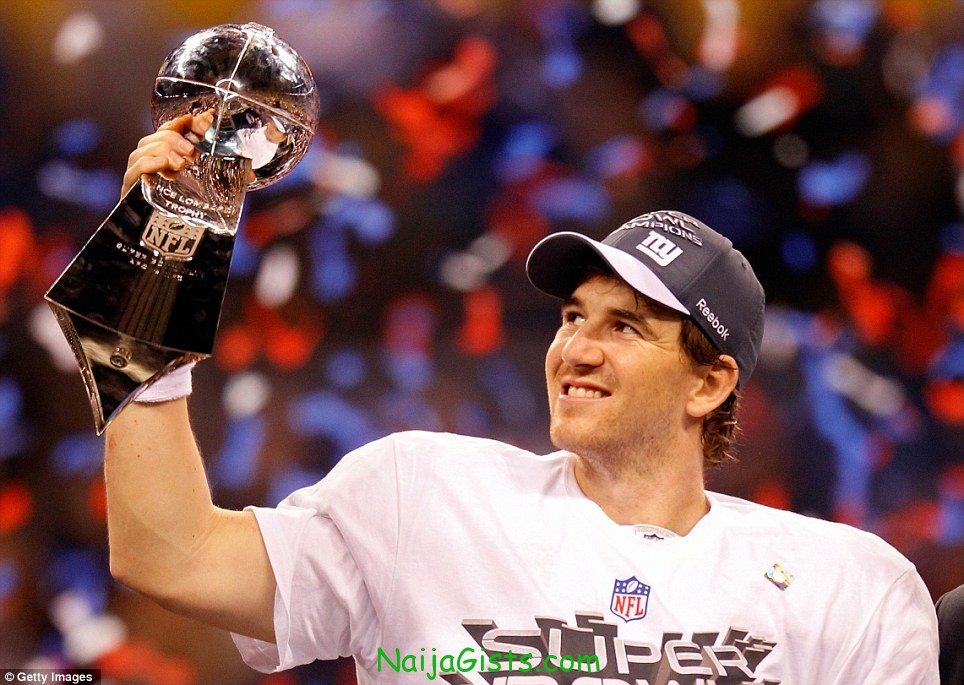 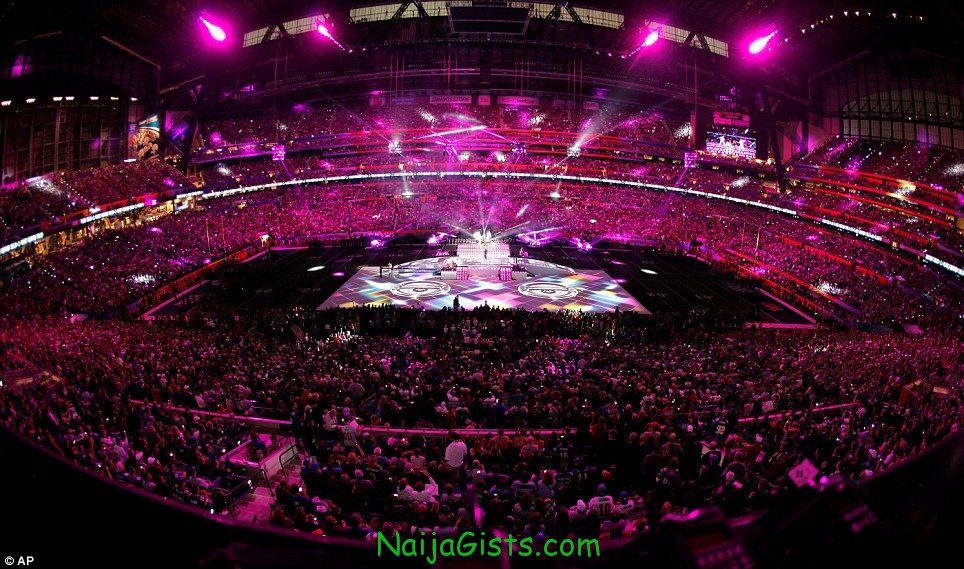 Many viewers (like yours truly) were more interested in the commercials and performance than the game itself. Madonna’s block-buster half-time performance was beyond excellent with stars like LMFAO, Nicki Minaj, Cee-Lo Green, and others joining her on stage. 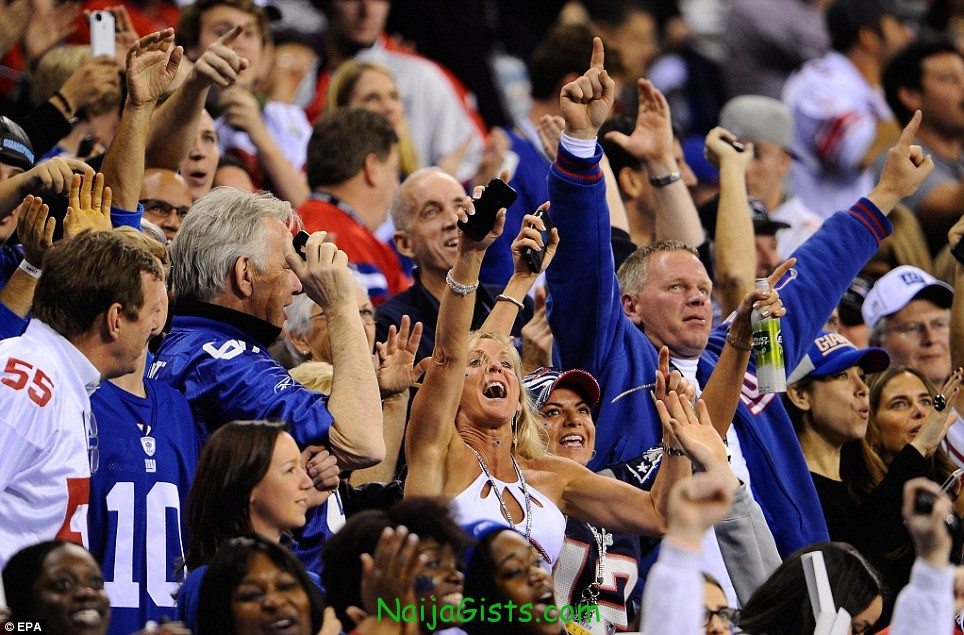 New England’s quarter back, Tom Brady, and NYG’s Eli Manning were on each other’s throat in a battle for the biggest prize in American sport.

Just 57 seconds to the end of the game, the Giants pulled ahead for a last minute lead, claiming their fourth Super Bowl title.

A big congrats to them