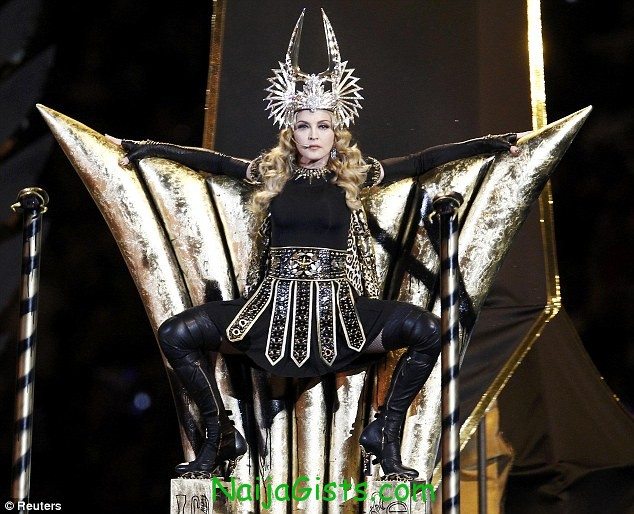 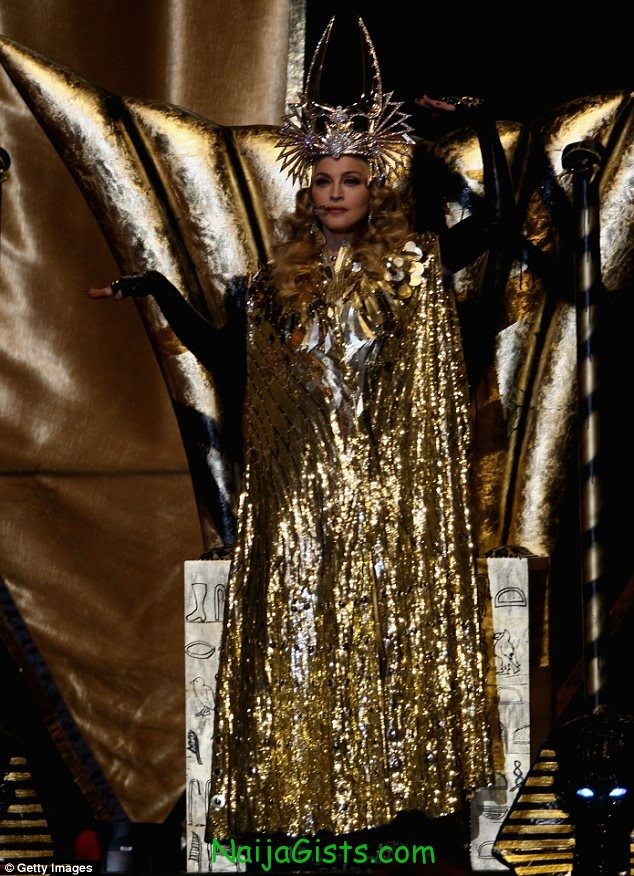 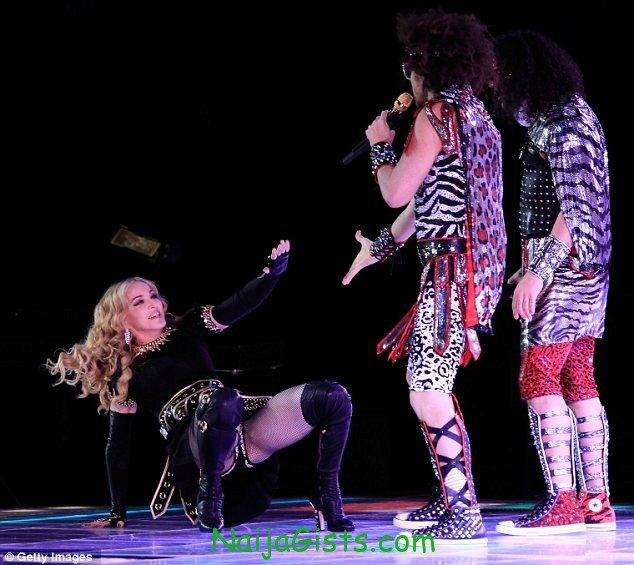 From her majestic entry to grandiose departure, Madonna showed the world a different class of performance full of fun and energy that will take a lot of hard work and commitment to beat by any other music star. 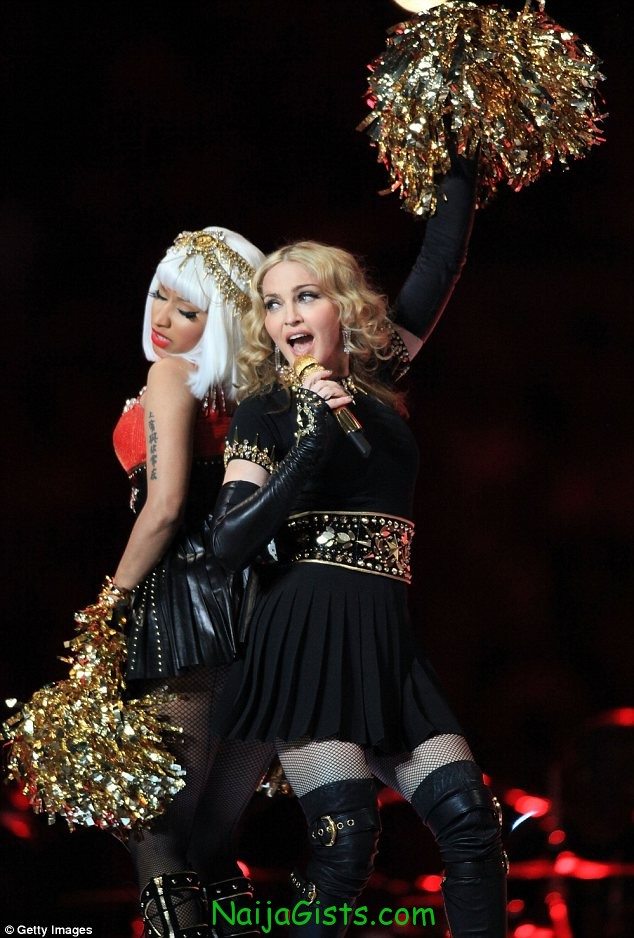 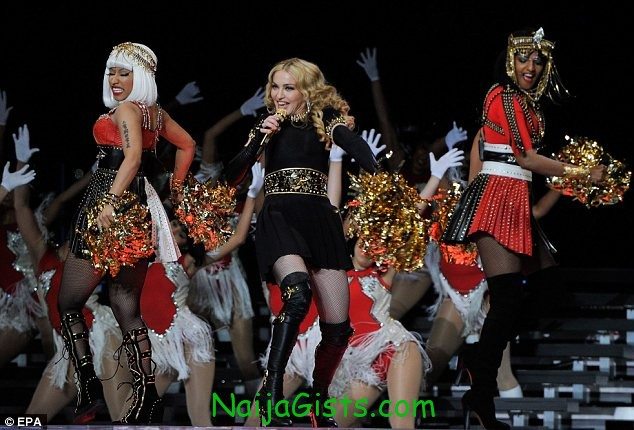 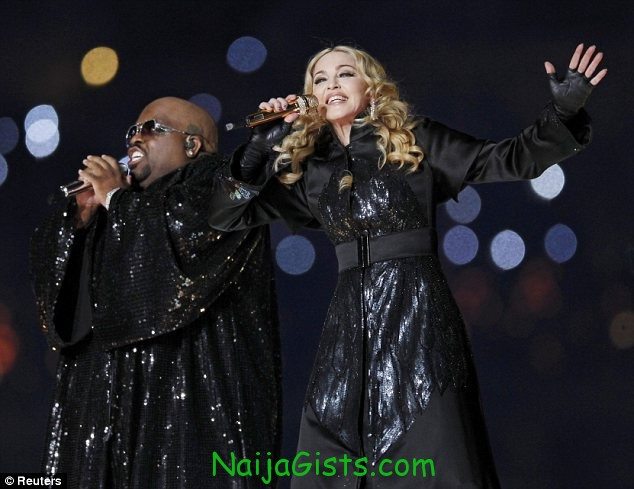 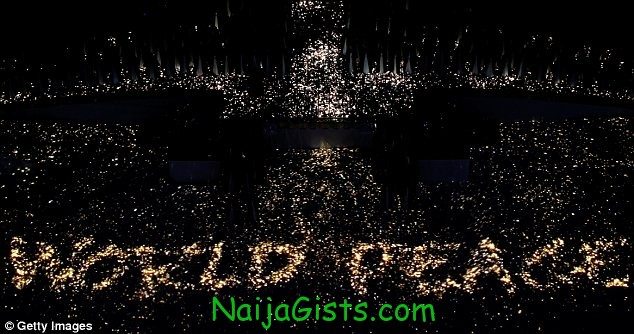 Stars like LMFAO, Nicki Minaj, MIA, and Cee-Lo Green also joined her at different stages of the 12-minutes performance.