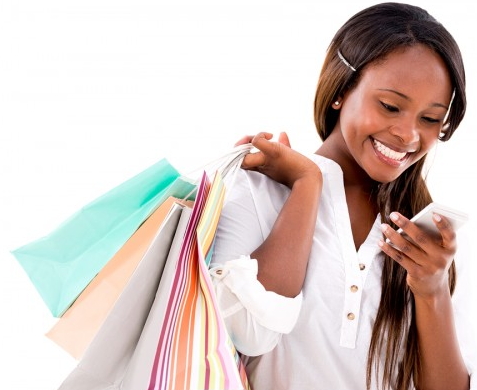 With Nigeria witnessing the worst economic recession in decades, experts, ‎have blamed the free fall of the nation’s currency against foreign currencies on the unquenchable appetite of Nigerians on foreign products.

The experts opined that while it was not impossible for the Nigeria’s economy to come out of recession, but stressed that if the youth could stop looking for ‎white-collar job and think outside the box by providing economic solutions to the needs of the society that the country’s economy would bounce back.

The experts made this known in Abuja at the 2016 edition of the National Youth Summit with the theme; “Harnessing the Untapped Generation.”

Speaking at the event, the Founder of Ace Foundation, Dr. Chiefo‎ Ejiofor lamented that the country is presently going through a ‘silent’ but ‘troubling’ transition, adding that this is supposed to be an opportunity but noted that he was also wary of the consequences.

According to him, “30% of the current Dollar demand is due to the insatiable appetite of Nigerians ‎on imported goods. The average Nigerian doesn’t believe in made in Nigeria goods. Those making shoes in Aba said they have to put Made in Italy before they can sell their products. “

“The unquenchable ‎appetite for foreign products, heavy appetite of what is foreign has made the Naira suffered massively against foreign currencies which is traceable to the value system,” Ejiofor noted.

“Chinese are gradually taking over our economy, and let me tell you how bad is going to get, one day you will have to go ‎to your village to buy a land and it will be sold to you by Chinese,” he said.

Ejiofor‎ however stressed that most of the problems the country is facing presently are man-made, which made them solvable, but added that if everyone could give his all to the Nigeria project, the country would be great again.

Meanwhile, the representative‎ of Central Bank of Nigeria (CBN), and the Manager Development and Finance office CBN Ms. Etim Ejike said the apex bank has rolled out various initiatives to lift the economy out of recession.

Part of this initiatives, according to her include ‎financing the real sector, with special focus on agriculture, and micro small and medium enterprises. She added that CBN has made available N220 billion loan at 9% interest rate for Nigerians.

One of the panellists, Mr. Olumide Omojuyigbe however tackled the apex bank for making the laid down the conditions for accessing the loan too rigid, noting that commercial ‎banks are not making it easy too for Nigerians who are seeking the loan.

[By Adedayo‎ Akinwale, This Day Abuja]