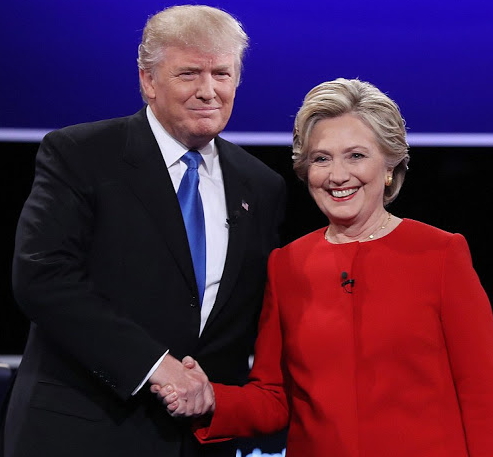 The Presidential candidates went head on last night in a live debate.

Donald and Clinton talked over trade, economy and security.

At a point, Trump slammed Clinton for staying off the campaign trail recently as he travelled the country but Clinton responded saying

“I think Donald just criticized me for preparing for this debate,”And yes, I did. And you know what else I prepared for? I prepared to be President. And that is a good thing.”

The debate ended with Trump saying he will support Clinton if she’s elected.

According to CNN, the debate attracted over 100million viewers worldwide. 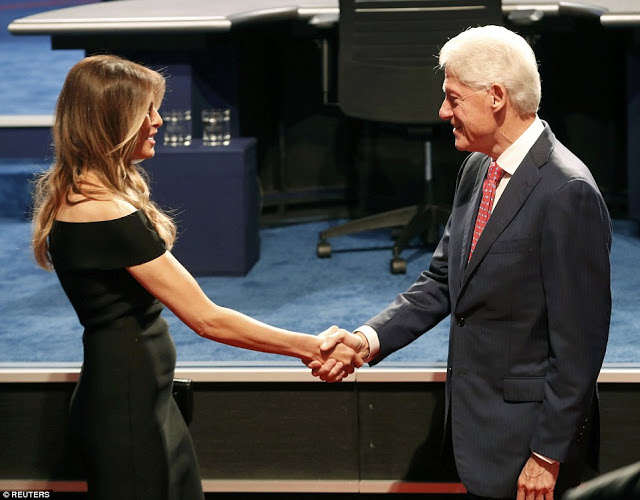 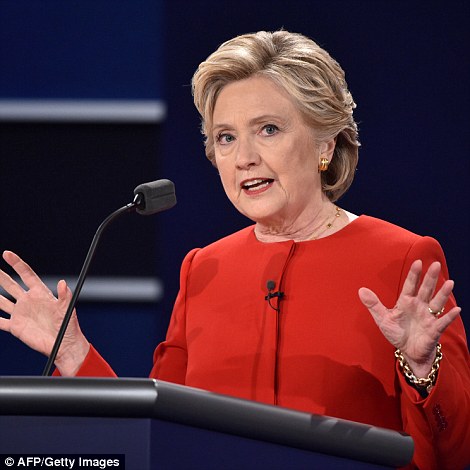 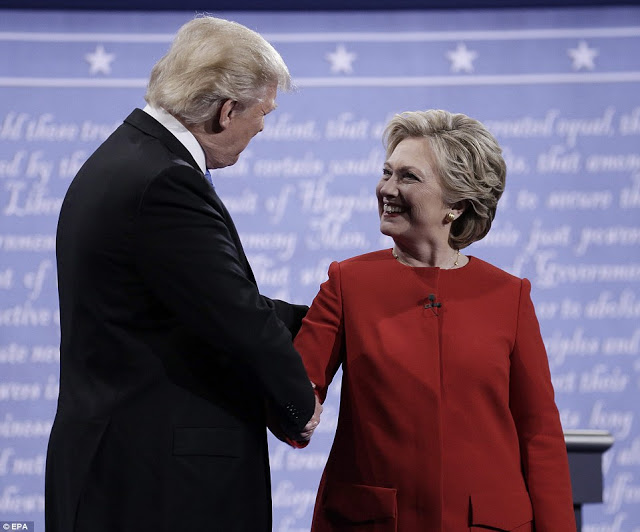 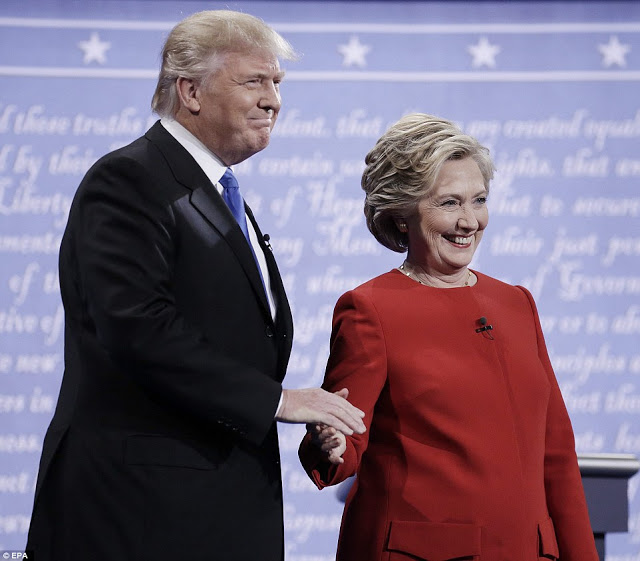 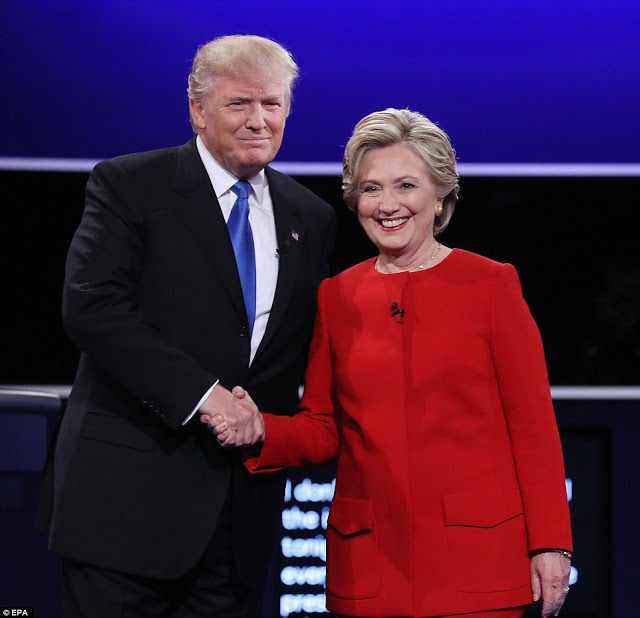 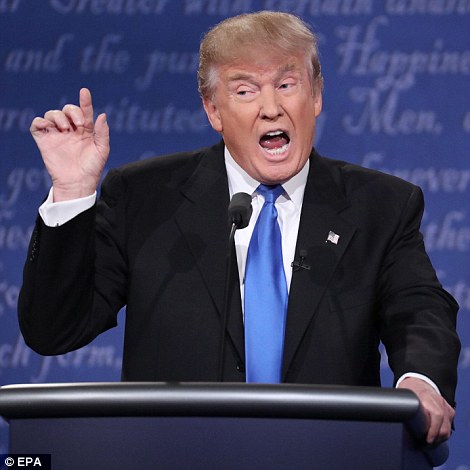