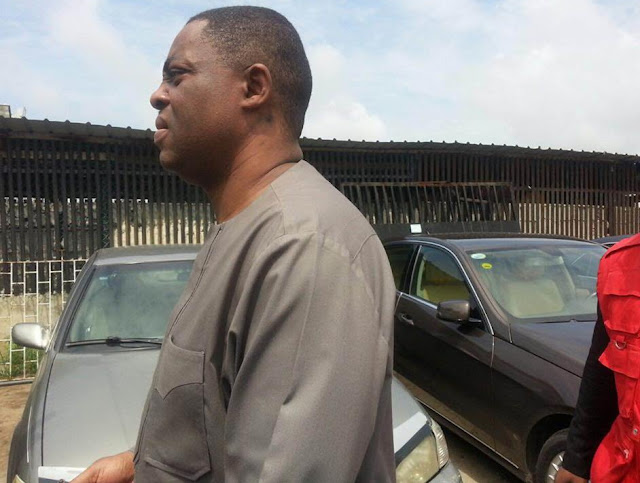 Delivering judgment on the suit, Justice Adeniyi held that the detention was not illegal since it was backed by an order of the court.

Fani-Kayode ‎had filed the suit following his arrest by the EFCC on May 9, 2016, with respect to criminal allegations relating to diversion of funds meant for arms procurement to political campaigns.

The anti-‎graft agency arraigned him alongside a former Minister of Finance, Nenadi Usman, who was the Director of Finance of the campaign organisation‎ and others for money laundering before a Federal High Court in Lagos on Tuesday.

Justice Adeniyi maintained that the remand order obtained by the commission was yet to be exhausted while also faulting ‎the practice of the EFCC of arresting and detaining a suspect for the purposes of investigation.