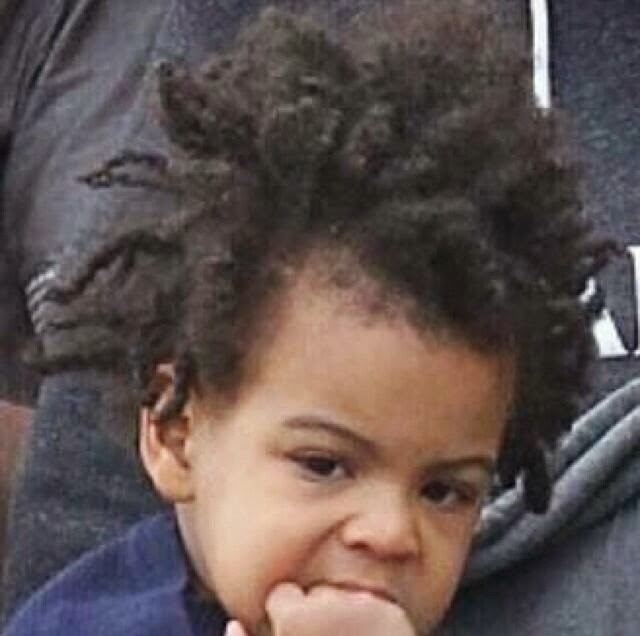 Beyonce and Jay Z who have refused to comb their 2-year-old baby daughter’s hair since birth have been hit with an online petition.

The petition created by the couple’s fan on change.org is calling for them to comb the baby’s hair before it turn to dreads.

The petition reads; ‘As a woman who understands the importance of hair care, it’s disturbing to watch a child suffering from the lack of hair moisture. The parents of Blue Ivy, Sean Carter aka Jay Z and Beyonce have failed at numerous attempts of doing Blue Ivy’s hair. This matter has escalated to the child developing matted dreads and lint balls. Please let’s get the word out to properly care for Blue Ivy hair.’

As at the time of this report, the petition has received over 3000 supporters with people giving their opinions in the comment section of the petition.

The baby look unkempt.. Wonder why her parents want her hair to turn to dreads.